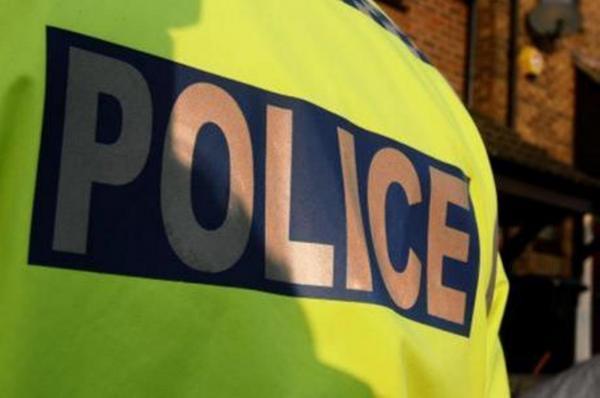 Officers investigating a theft at a farm near Wimborne have found a small number of suspected cannabis plants.

Dorset Police received a report that an orange Kubota chipper machine had been stolen from a farm in the Gaunts Common area near Wimborne overnight on Friday 30 August 2019.

Following enquiries by officers and information received, the chipper machine was located in Poole along with a number of other suspected stolen items. A subsequent search of an address revealed a small number of suspected cannabis plants.

A 28-year-old Poole man has been arrested on suspicion of handling stolen goods and being concerned in the production of a class B drug and has been released under investigation as enquiries continue.

Police Sergeant Jane Moore, of East Dorset police, said: “I am pleased that we have been able to locate the chipper that was reported stolen and return it to the owner.

“We are continuing to investigate the theft and I am appealing to anyone who witnessed any suspicious activity or vehicle movements in the Gaunts Common area on the night of Friday 30 August 2019, or who has any information in relation to the offence, to contact us.

“Finally, this case also demonstrates the importance of recording the serial number of high value items so they can be traced if they are reported stolen and returned to their owners.”