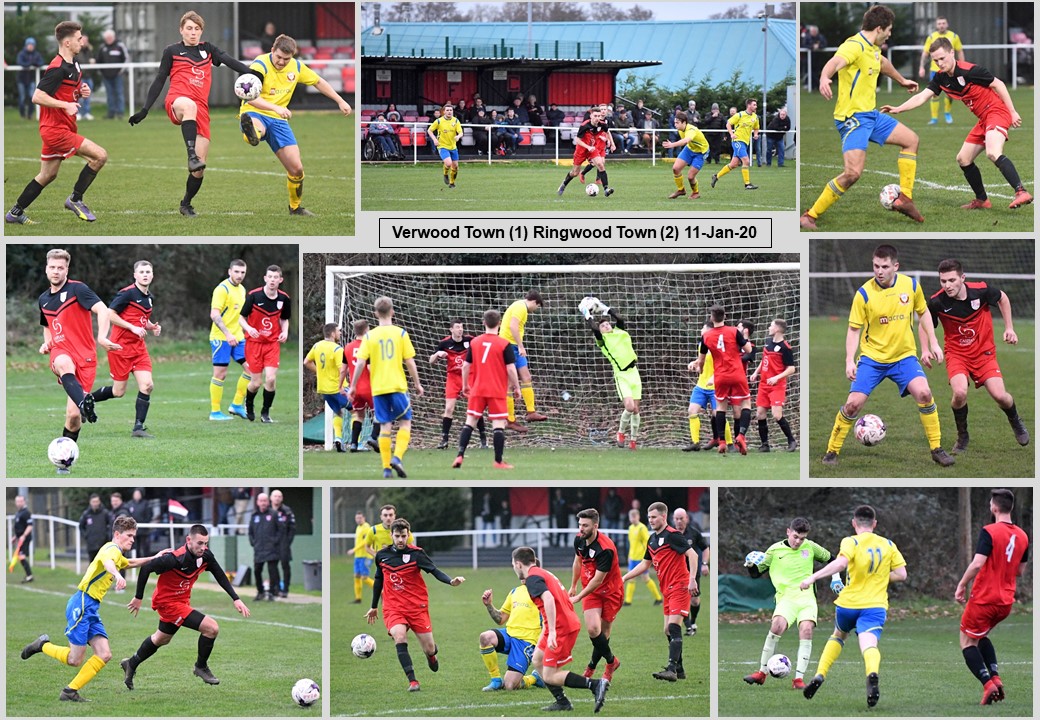 Ringwood wasted no time in testing our defensive qualities forcing two consecutive corners in the opening minutes. Cooper took the sting out of the threat with good hands in the six-yard box.

We still had a lethargic look about our passing and attacking qualities but not as bad as last week’s debacle.

Ringwood continued pushing us back and it was a Maddocks Dyer combination on the edge of the box that broke up another Ringwood attack.

Defensively we had good cover on the flanks with Watkins and Danvers keeping a tight reign on their opposite numbers. Smith and Kelly was a new partnership but working well.

For a long period it was stalemate in the middle as our performance got better. Ringwood’s defence took care of what threat we offered but both Vint and Butler went for long periods without any through balls to collect.

We then went through another lazy spell with Ringwood first to the ball and space to play in.

Davies gave hope with a good run down the left but Butler headed his cross wide. Vint then hit an angled shot wide with a couple of minutes left.

Just on the whistle a counter attack by Ringwood finished with a clear shot inside our area going wide.

Only 3 minutes into the half and Cooper had to sweep the ball off toes in the six yard box. 5 minutes and Kelly diverted another shot for a corner. The ball this time whistled across the box without a head or foot on the end of it.

The next attack and cross gave Ringwood a clear shot. Cooper’s despairing dive wasn’t enough to stop the ball hitting the back of the net. 0-1.

Tails up Ringwood stayed on top looking for more goals. We remained second best in the tackle, but managed a couple of counters that could have swung the game. Our finishing touch had deserted us so the game continued with Ringwood having the better of exchanges and with 22 minutes of the half gone swept through powder puff tackles to make it 0-2.

We suddenly sparked. Butler went close with a shot from the corner of the box and Vint sprinted free a minute later but hit his shot at the keeper.

12 minutes left we were having a reasonable spell but not penetrating a cloaked defence. Maddocks did the business though with a rising volley that left the keeper stranded and pulling the score back to 1-2.

Butler had an opportunity to make it 2-2 with a minute left but his his shot wide of the upright.

Three bikes stolen from a property in Verwood

When will my bins be collected over Christmas in Verwood?