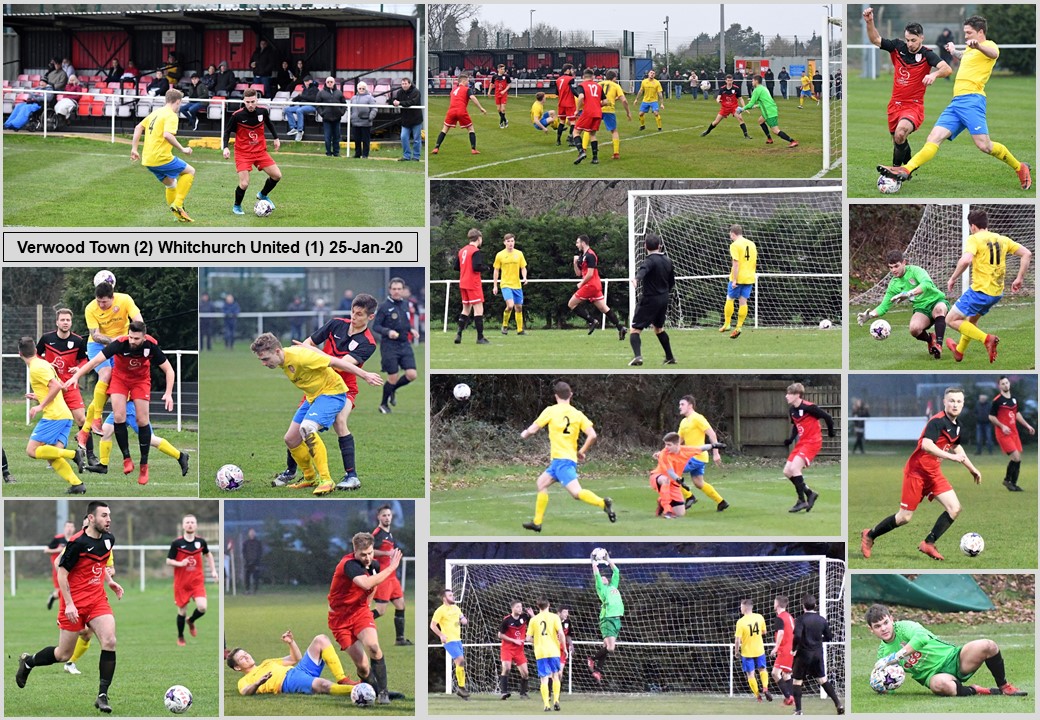 A frantic couple of opening minutes saw a long ball from the Whitchurch backs hit the right flank.

Kelly was on hand to muscle his way to the ball. Kelly’s counter ball down the left found Hall.

A crisp ball across the park gave Maddocks space. Good vision put the ball wide left for Nicholson and it was Whitchurch turn to defend their area. A missile launch for the Whitchurch centre forward was policed by Cormack, his strong header put the ball back in midfield. All of this within 3 minutes of the whistle !!

Maddocks chipped a ball into the box with 8 minutes gone but the keeper was out quickly to gather before the marauding Butler could reach it. In keeping with the opening minutes the keeper launched the ball high into our box for runners. This time it was Smith’s turn to head clear.

Cooper took a couple of crosses in the area as Whitchurch maintained their attacking mode.

Watkins set up Nicholson for a shot after robbing his opposing number but Nicholson’s shot went wide of the post. The game see-sawed with both teams in attacking frame of mind. Cormack cut one attack dead on the edge of our area and Kelly blocked another shot from close in.

We had a slight edge in possession but couldn’t crack the Whitchurch defence. Nicholson had a shot blocked, Vint hit the side netting and Butler hit bodies in the box with a low volley.

Halfway through the half Dyer skipped past his shadow to fire a ball into the six-yard box. The keeper took the catch before Vint could have a shot.

30 minutes gone and handbags flourished. Maddocks took the free-kick and Smith rose on the far post to win the header. The keeper flicked the ball over the bar with an acrobatic leap.

Ben Kelly then suffered a hamstring problem and on 33 minutes Sam Danvers came on for a one for one.

The game continued to be end to end. 45+1 and Maddocks split Whitchurch defence giving Butler a sight of goal. A deadly finish made it 1-0.

Whitchurch went more direct at the start of the half giving Smith and Cormack a lot to do. Cormack played saviour blocking a run into our box with 6 minutes gone and good feet took him clear to set up a counter. Hall skipped a tackle and whipped the ball wide for Nicholson. Danvers had overlapped. The keeper brilliantly palmed the ball away from danger.

We were then pushed back as Whitchurch claimed more of the ball. Cooper had to kick two long effort from the edge of the box and then make a brilliant diving save to turn a low shot round the post.

18 minutes into the half and Smith killed a dangerous attack on the Whitchurch right. A pass inside found Maddocks, on to Dyer, on to Butler, a slide rule pass found Vint. A turn in the box gave sight of goal. The keeper was out like a flash but Vint chipped him watching the ball nestle in the bottom corner 2-0.

Watkins had to clear the six-yard box as we weathered the storm.

30 minutes Nicholson made way for Taylor and Taylor’s first touch was to tackle a runner giving away a throw on the edge of the area. The throw was hoofed into the six-yard box and Cooper had to show great agility to flick the ball clear.

Whitchurch pushed up further. We tried hitting them on the break but both Butler and Vint were denied increasing their tally by an excellent keeper.

We had hoped for Whitchurch heads to drop nearing the whistle but their attitude was admirable. On 45+4 a deep cross from the Whitchurch right found an unmarked head 2-1.

Squeaky Bum time. Two extra minutes saw the tussle in the middle of the park come to an end as the Ref decided his hourglass was defunct.