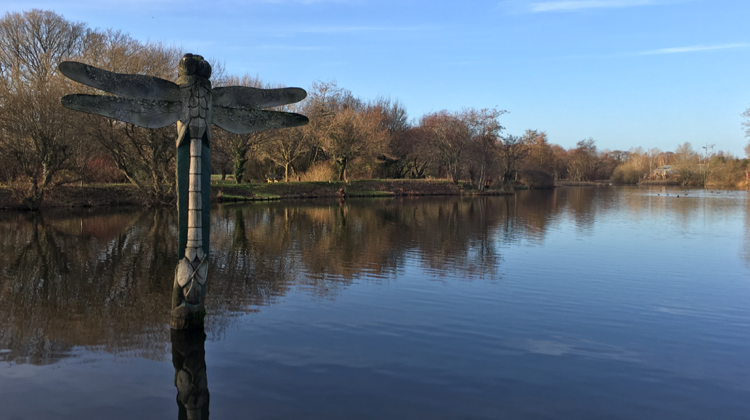 A woman in her 40s has suffered from two bites to her leg by a Collie causing her to bleed, whilst running in Moors Valley.

The incident, which happened around 10.30am on Thursday 19 March 2020, is one of half a dozen reports of Border Collies attacking runners in recent weeks.

The Collie was barking and circled around them before biting the woman’s leg, causing two puncture wounds that bled immediately.

She told a man and a woman who were with the dog that she had been bitten and they just replied that they would keep walking and left the scene, with the Collie following them a short time later.

Dorset Police received a previous report of a dog believed to be Collie biting a dog walker on Wednesday 29 January 2020 at the country park and was made aware by staff that there had been a further five reports of a Border Collie attacking runners.

Police Constable Jennie Sykes-Martin, of Dorset Police, said: “We are carrying out enquiries to try and identify the owners of the dog involved and I am appealing for anyone with information to contact us.

“I would also urge the owners of the dog to please come forward and contact us so we can resolve the matter.”