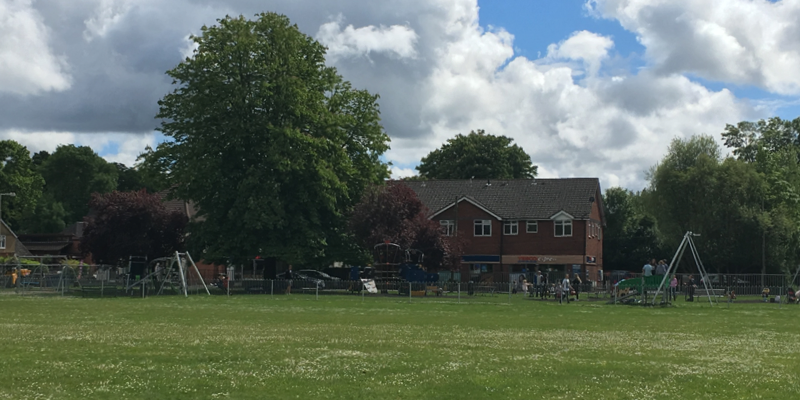 Officers are appealing for any witnesses to come forward following an alleged indecent exposure incident in Verwood.

At around 2.20pm on Friday 13 March 2020 a man reportedly entered the park opposite Tesco Express on Ringwood Road. It is reported that he indecently exposed himself, before proceeding to urinate.

A 29-year-old local man was arrested on suspicion of exposure and has been released under investigation while enquiries continue.

Police Sergeant Jane Moore, of East Dorset police, said: “I am aware that a number of people were in the area of the park at the time of the incident and I would ask anyone who saw a man reportedly behaving suspiciously to please contact me.”

Anyone with information is asked to contact Dorset Police via email 101@dorset.pnn.police.uk or by calling 101, quoting occurrence number 55200042504.