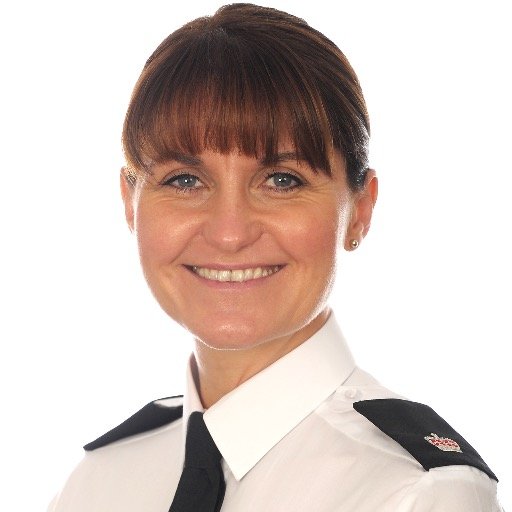 Chief Superintendent Samantha de Reya has been selected as new Assistant Chief Constable for Operations to the Force in Dorset.

She joined Northumbria Police in 1996 where she was a police constable, detective and tutor, transferring to Devon & Cornwall Police in 1999. She has enjoyed a broad and challenging career including leadership roles as a local police area commander, crime investigation manager, Public Protection Unit supervisor, head of the Professional Standards Department and lead for a major force-wide IT change programme.

As Devon & Cornwall’s lead for the police Code of Ethics, championing ethical behaviour in the service, she is vice-chair of the Force’s Ethics Committee and remains co-chair of the South West Regional Police Ethics Network. She completed the national Police Strategic Command Course in March 2020 and is a graduate of the FBI National Academy in Quantico, Virginia.

As a senior female police officer and former gender representative of the Police Superintendents’ Association, Sam is actively involved in supporting equal opportunities and inclusion. She established the South West Women in Leadership programme in 2013, to help female police personnel to fulfil their full potential.

Chief Constable James Vaughan said: “I am delighted to appoint Sam to this crucial role and I look forward to welcoming her into the Dorset Police family in early summer.

“She has a wealth of experience in a range of policing roles and will be a valuable asset to the Chief Officer team.”

Dorset Police and Crime Commissioner Martyn Underhill said: “Sam has had an incredibly varied career within policing and I am sure the Force will benefit from the high levels of expertise she will bring to the role. She will be a valuable addition to the Chief Officer team and I look forward to working with her.”

Chief Superintendent Sam de Reya said: “I’m thrilled to be joining the brilliant team at Dorset Police and feel privileged to be taking on the role of ACC Operations. I am looking forward enormously to getting to know people and communities across Dorset.”

Keep safe in Verwood this Halloween

A message from the Dorset Police & Crime Commissioner