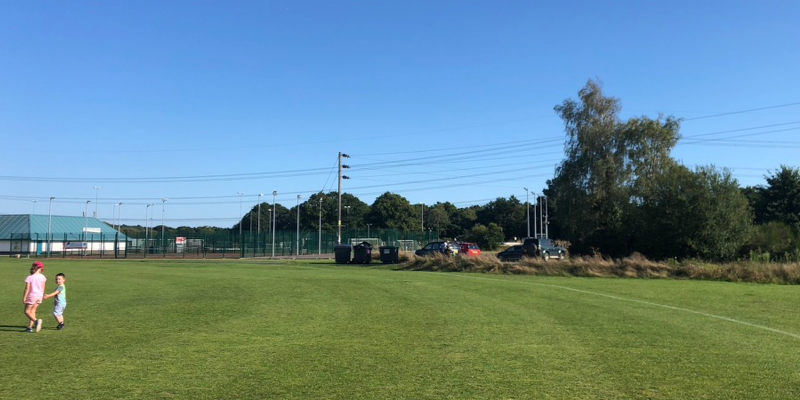 A woman and her son have been abused and assaulted in Potterne Park after being approached by three boys on mountain bikes.

The incident took place at around 2.05pm on Friday 24th April 2020 when one of the boys verbally abused the woman and spat on both her and her son.

The offender’s saliva landed on the woman’s hair and shoulder and her son’s shoulder. Due to the current concerns over COVID-19 the victims washed themselves and their clothing as soon as they got home.

Police Constable Erin Hill, of Dorset Police, said: “This was an understandably upsetting incident for the victim and her young son and I am keen to speak to those involved to establish the circumstances of what happened.

“I would urge those involved to come forward, and would urge anyone who witnessed the incident to please get in touch.”

Officers investigating the incident are appealing for witnesses or anyone with information to get in touch via email 101@dorset.pnn.police.uk or by calling 101, quoting occurrence number 55200058110.