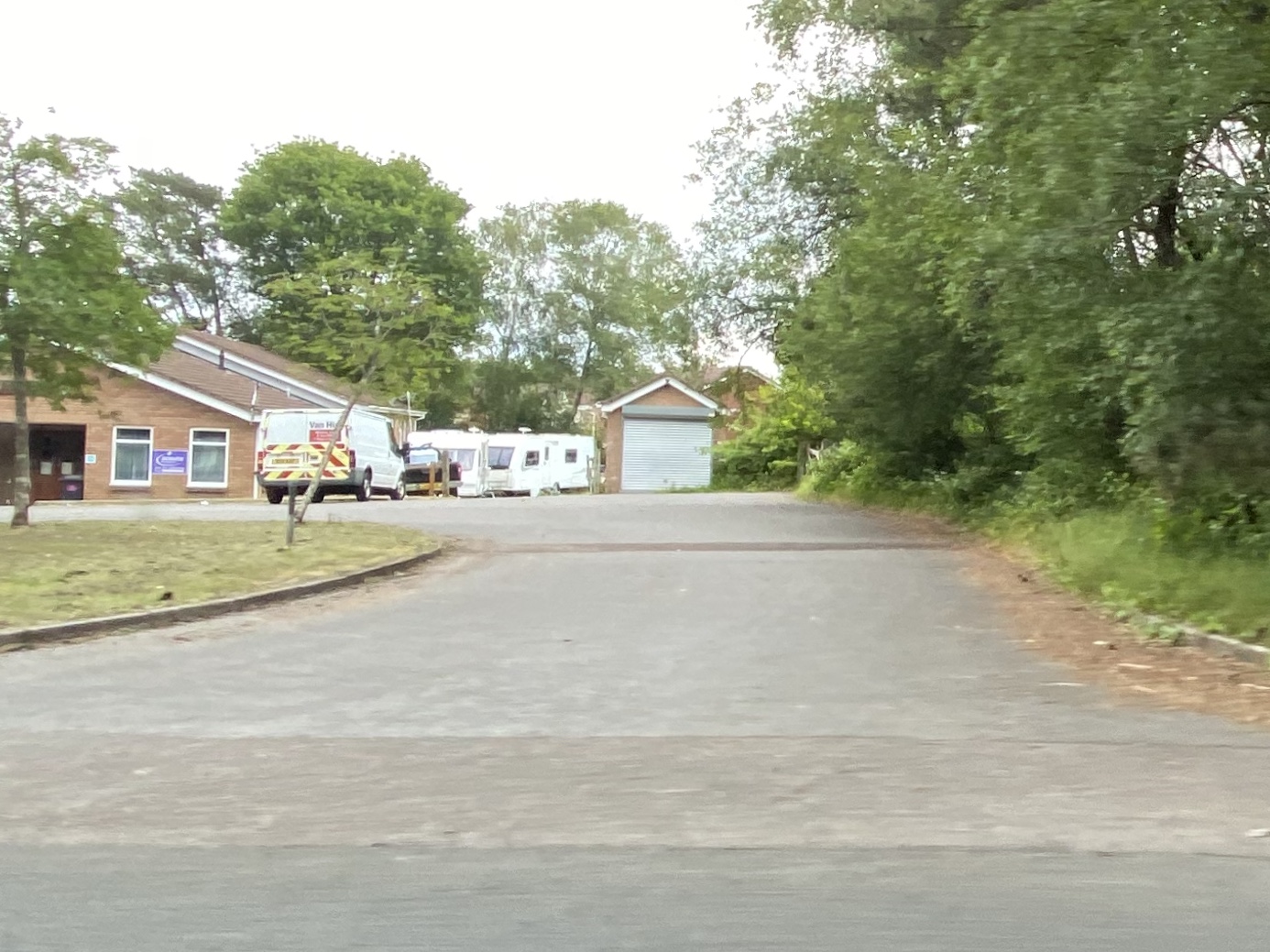 Travellers moved on from site in Verwood

A group of travellers has vacated a site on Manor Road in Verwood after being told to move on by local authorities.

Dorset Police says it received a report at 6.58pm on Tuesday 9 June 2020 in relation to a group of travellers at the Scout Hut premises.

Officers attended and liaised with the town council, which is the landowner for the site, and the local authority traveller liaison.

A spokesperson told VerwoodToday.co.uk: “A direction was given to the group under section 62 of the Criminal Justice and Public Order Act on Wednesday 10 June 2020 to vacate the site and they complied with the direction, having left the site by 7am on Thursday 11 June 2020.”