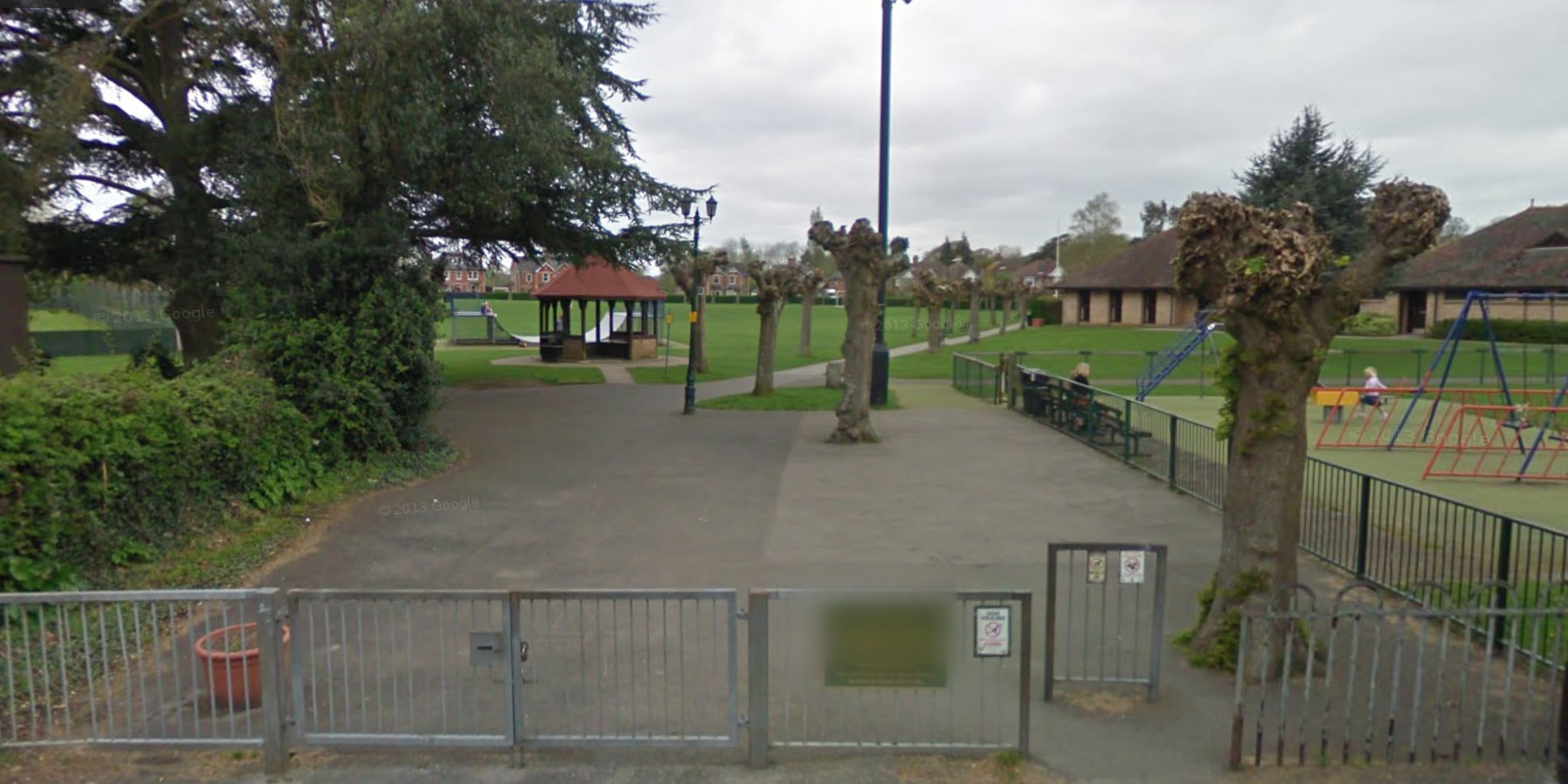 A 16-year-old girl has died following a suspected drugs overdose at a park in Wimborne.

The teenager was rushed to hospital by ambulance on Monday evening from Redcotts Park near St Margaret’s Hill.

A Dorset Police spokesperson said: “At 11.01pm on Monday, July 6, Dorset Police received a call from the ambulance service reporting that they were taking a 16-year-old girl from a park near St Margaret’s Hill in Wimborne to hospital following a suspected drugs overdose.

“Very sadly, the girl died in hospital on Thursday, July 9.

“Our thoughts are with her family and they are being supported by specially-trained officers.”

Four people have been arrested in relation to the incident.

Three have been released under investigation while a 17-year-old Wimborne boy is assisting officers with their inquiries.

“Following inquiries in relation to the incident, a woman aged in her 20s from Bournemouth was arrested on suspicion of the supply of a controlled drug of class A and has been released under investigation,” the police spokesman added.

“Two 16-year-old boys from Wimborne were arrested on suspicion of being concerned in the supply of a class A controlled drug and they have also been released under investigation.

“Following further inquiries, on Friday, July 10, a 17-year-old from Wimborne was arrested on suspicion of the supply of a controlled drug of class A and he is assisting officers with their enquiries.

“There will continue to be an increased police presence in the area and local officers can be approached with any community concerns.”