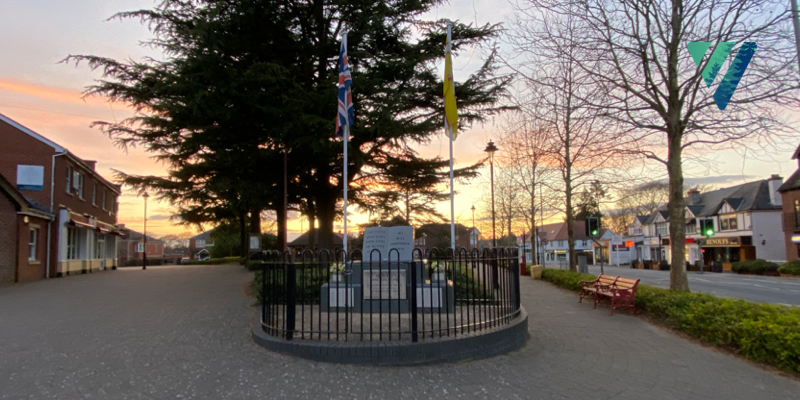 Locals urged to stay away from Remembrance Sunday event

A short service will be held at the Memorial Stone on Ferrett Green this year for Remembrance Sunday, but Verwood Town Council is urging people not to attend.

Instead, you can listen to it on Verwood’s local radio station, Forest FM (92.3) and it will be live-streamed on Facebook.

The service will be limited to the Mayor Councillor Matthew Parker, Revd. Deborah Matthews and a representative from the Royal British Legion along with the Town Clerk.

The 13 Signal Regiment is hopefully going to send two representatives depending on COVID-19 regulations in place at the time.

The Memorial Stone’s gates will be open from 8.00am to 6.00pm on Sunday for all to lay their wreaths and crosses during the day.

The service will be as follows: