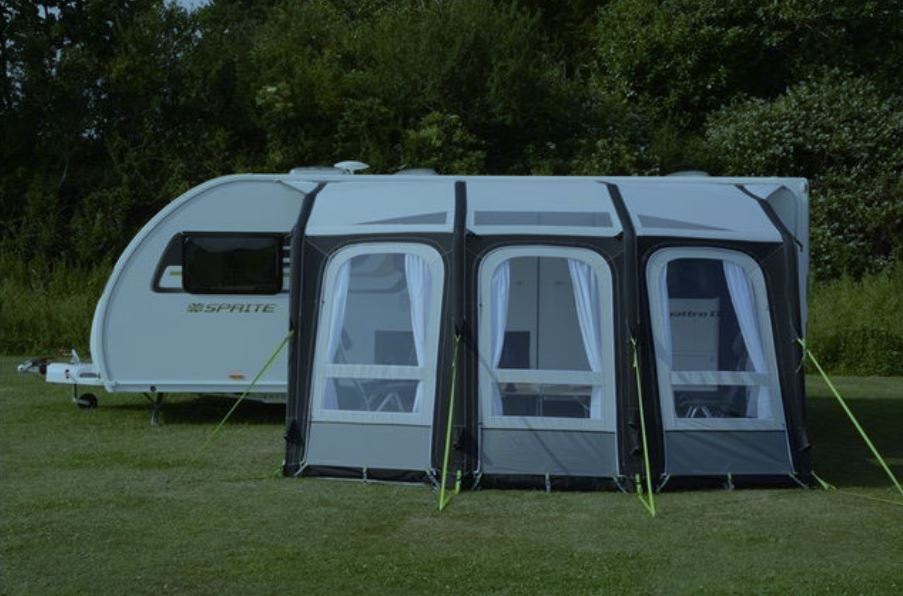 Officers investigating a break-in at a caravan business in Three Legged across are appealing for witnesses and issuing an image of one of the stolen items.

At around 12.30am on Saturday 31 October 2020 Dorset Police was called to reports of a break-in at Camping and Leisure World in the grounds of John Browns Garden Centre on Ringwood Road.

Police Constable Matt Brennan, of East Dorset police, said: “We are carrying out enquiries in relation to this incident and I would urge anyone with information as to who was responsible to please contact Dorset Police.

“I am issuing an image of one of the awnings and would ask anyone who has seen it, or the other items described, sold locally in suspicious circumstances to please get in touch.”

Anyone with information is asked to contact Dorset Police via email 101@dorset.pnn.police.uk or by calling 101, quoting occurrence number 55200163939.

Holt Road closed for urgent work on Monday and Tuesday

Santa returns to local schools with his mobile Grotto