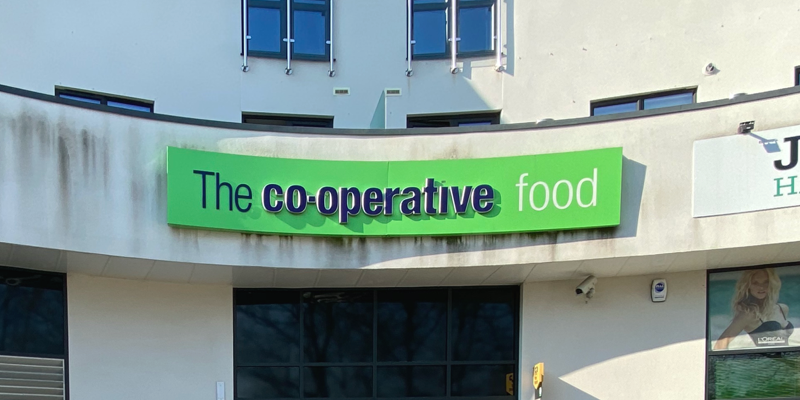 The co-op store on Ringwood Road was broken into this morning around 3am when a number of cigarettes were stolen.

The offenders used a van that had been stolen from Surrey Road in Bournemouth in September to load the cigarettes from the store.

This was later found abandoned with the stolen contents in Poppy Close in St Ives, where the offenders are believed to have swapped into a second vehicle before leaving the area along Post Office Lane.

Detectives are now appealing for any witnesses to come forward. 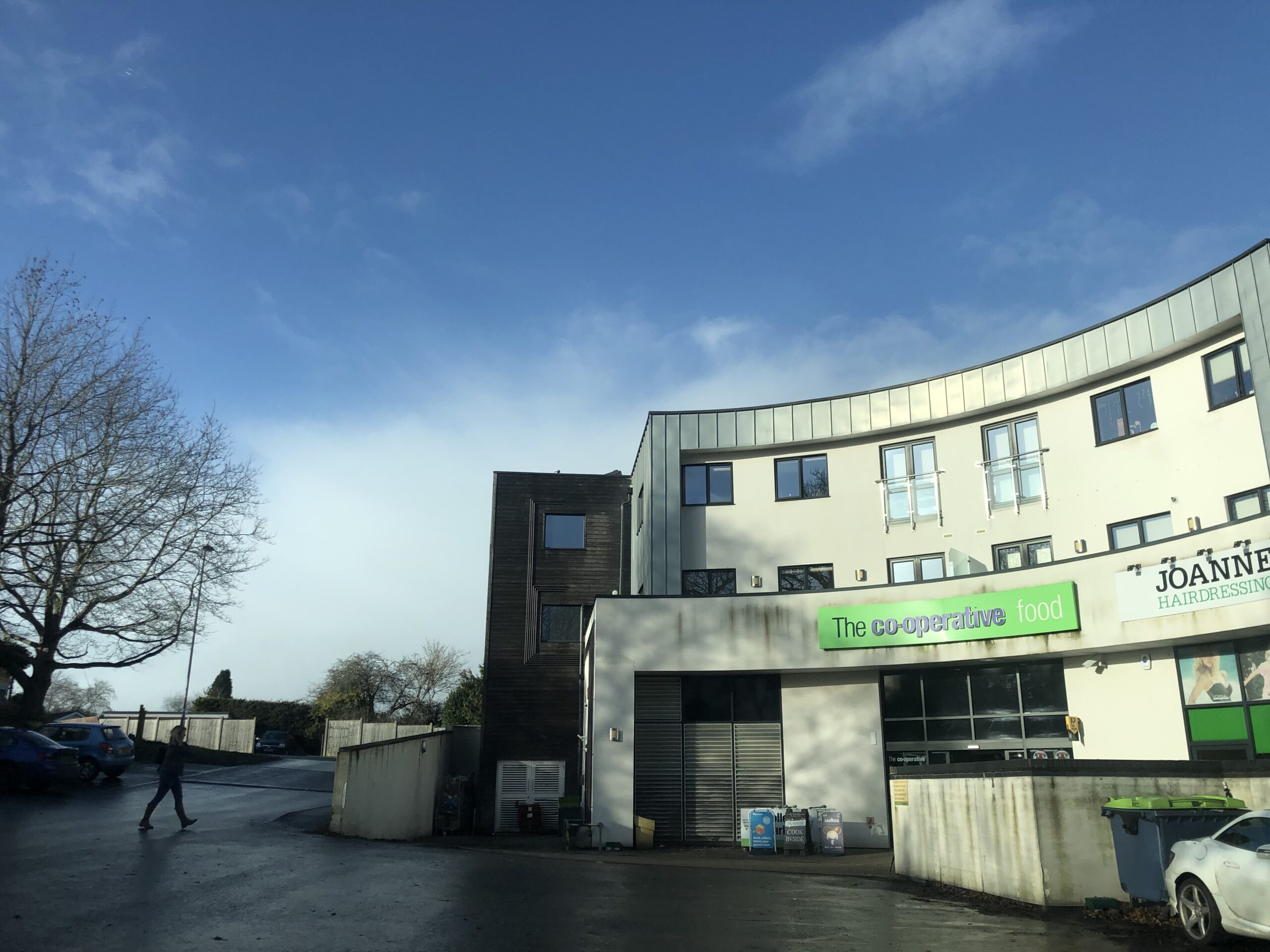 Detective Sergeant Karen Penn, of Bournemouth CID, said: “We are carrying out a number of enquiries including house-to-house and CCTV searches in a bid to identify who was responsible for this offence.

“I would urge any residents who live near to the Co-op on Ringwood Road in Verwood, in Poppy Road or Post Office Lane in St Ives and either saw or heard anything suspicious to please contact Dorset Police.

“Finally, I would ask residents in these areas to check their home CCTV systems or vehicle dashcam and to get in touch if they find any footage that may be useful to our investigation.”

Anyone with information is asked to contact Dorset Police via email 101@dorset.pnn.police.uk or by calling 101, quoting occurrence number 55200165941.