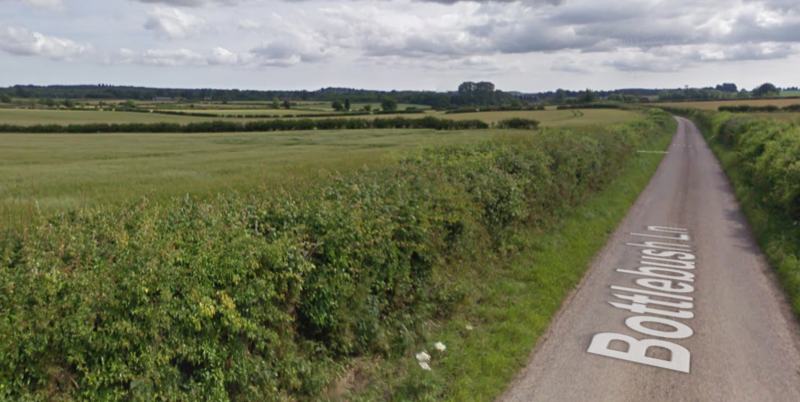 An elderly woman has been bitten by a dog in East Dorset and police are appealing for more information.

At around 2pm on Monday 23 November 2020 a woman aged in her 70s was out walking with her granddaughter in a field near to Bottlebush Lane in Wimborne St Giles when she became aware of two women walking toward her with two dogs.

One of the women was walking a large St Bernard dog that was ginger and white. As the victim passed this dog, it lunged and bit her in the hip area of her right side.

It is reported that the owner of the St Bernard attempted to get the dog away, which was on a lead, but she was unable to get it under control and fell over while trying to pull it away.

The owner of the St Bernard is described as white, aged in her 40s, approximately five feet three inches tall and of medium build with short light brown hair.

Police Constable Jennie Sykes-Martin, of Dorset Police, said: “The victim was left with a nasty wound on her leg and therefore, I am keen to identify the owner of the St Bernard.

“I am appealing to anyone who may recognise the two women from the descriptions given to please get in touch.”

Anyone with information is asked to contact Dorset Police via email 101@dorset.pnn.police.uk or by calling 101, quoting occurrence number 55200176172.