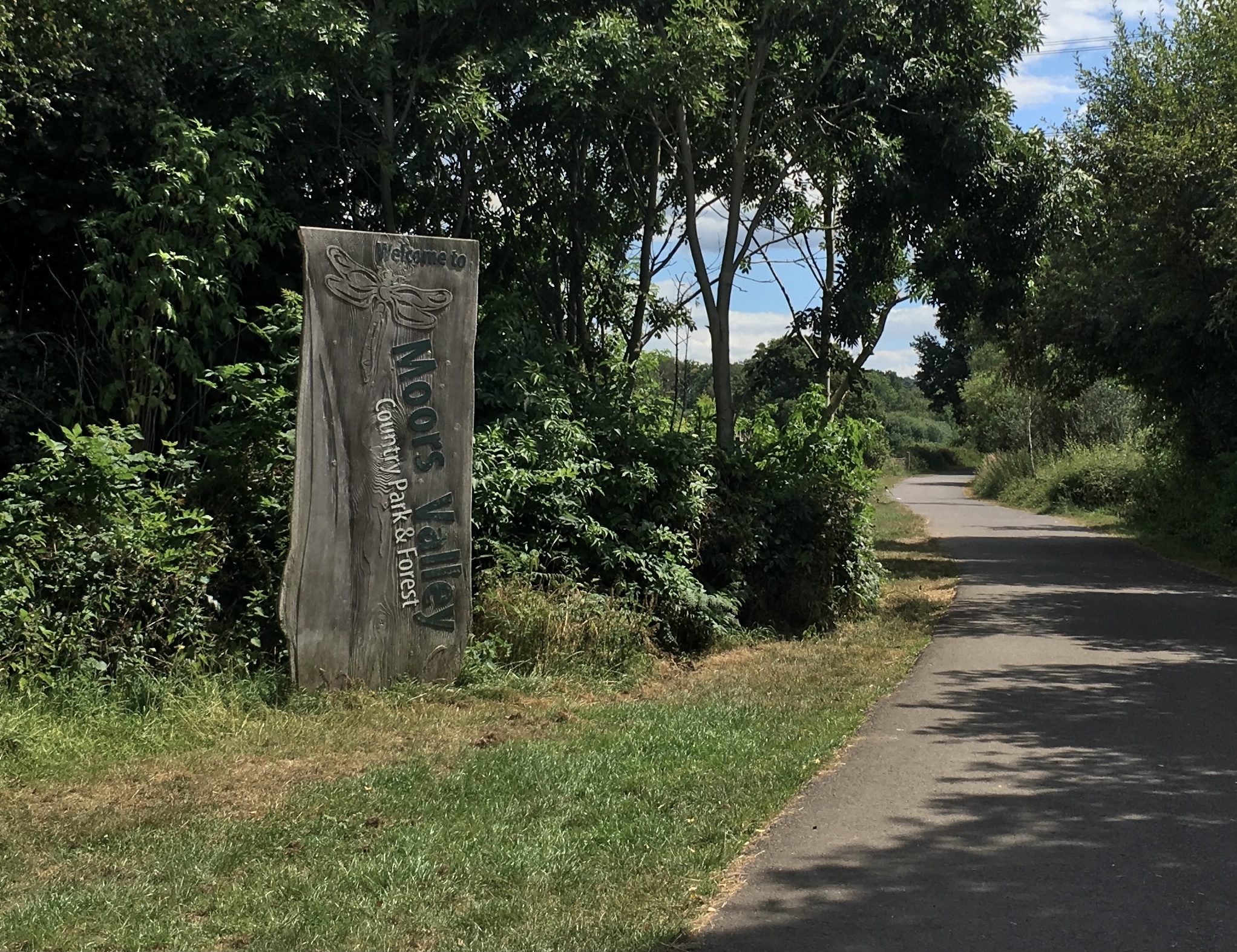 Dorset Council has received funding from the Government’s Transforming City’s Fund to create an off-road Cycleway from Verwood to Ringwood.

Work is scheduled to start in the Spring of 2021 and be complete in the summer.

The route takes in current paths and quiet roads between Potterne Park and the Castleman Trailway – through Moors Valley.

A more direct route – along the B3081 has been suggested but was dismissed due to complications. 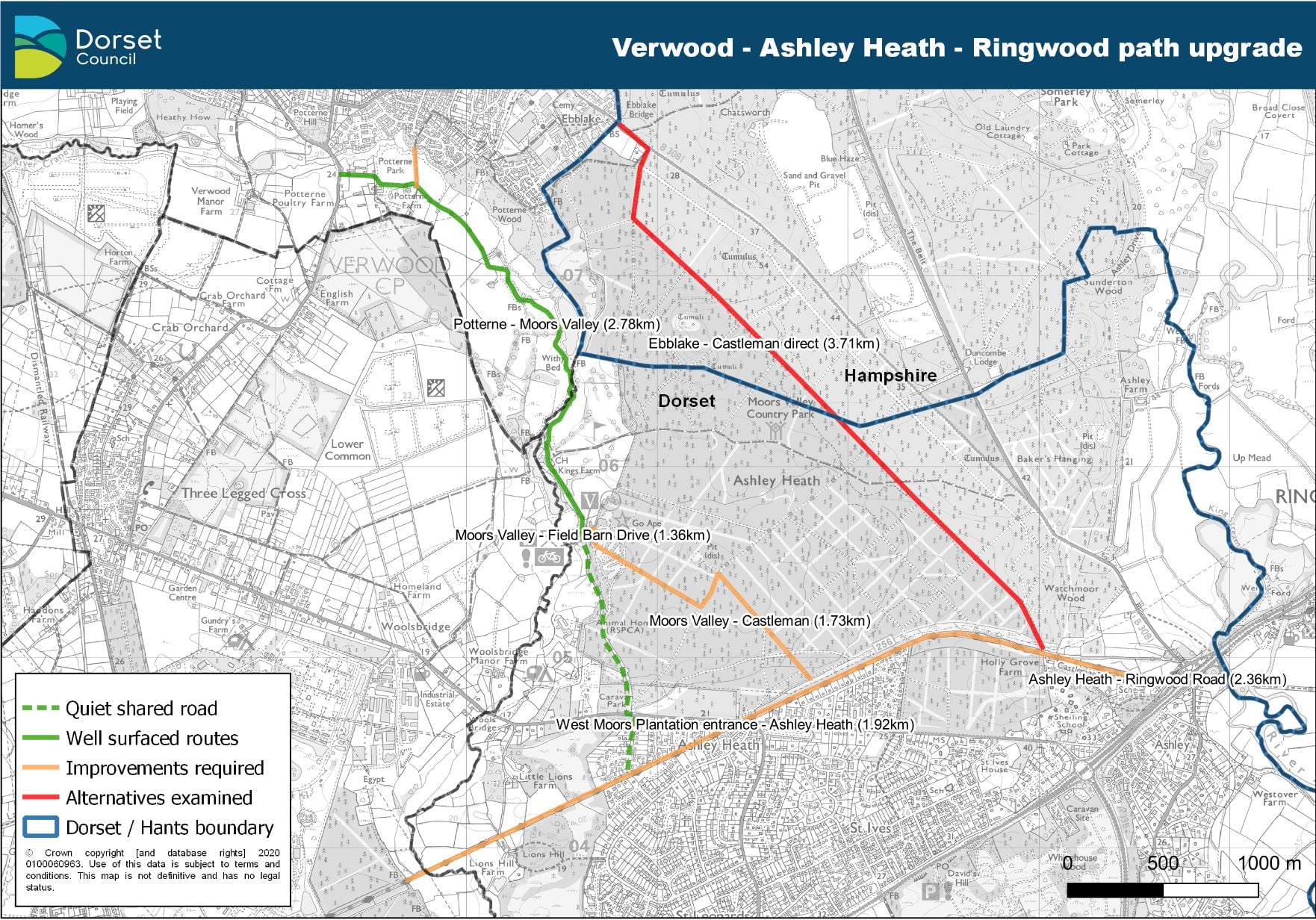 Councillor Toni Coombs says: “Suitable for families as well as enthusiast cyclists, it will be a safe route through Potterne Park to Moors Valley then joining up with the Castleman Trailway into Ringwood.

“It has taken over ten years to achieve this; and for absolute clarity, there is no other option available. The original suggestion of a cycleway immediately adjacent to the B3081 is considered unsafe and would require landowner consent.

“With some of the route in Hampshire this would also require cross border agreement. With a likelihood of more years of delay as the route would also be close to the planned Purple Haze mineral extraction site.

“It is doubtful a cycleway could ever be deliverable at all along this route.”