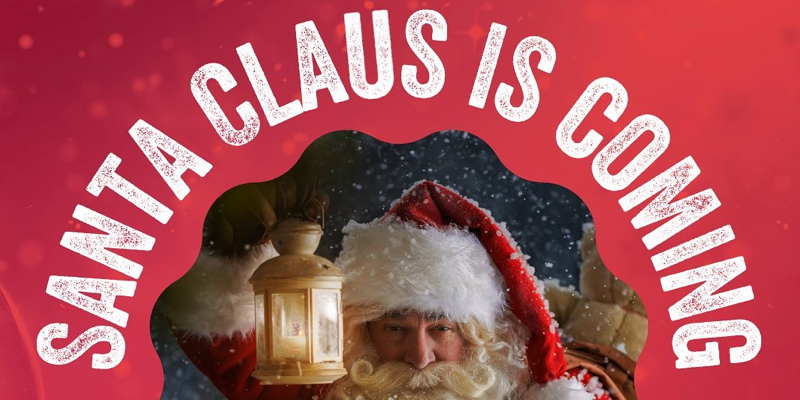 Ringwood & Verwood Round Table has organised a special trip to Verwood for Santa this year.

The tour starts at around 5.30pm – but keep an eye on the event Facebook page for further details nearer the time, including starting location.

A spokesperson for the Round Table told VerwoodToday: “We’ve designed the whole thing to be as COVID-Safe as possible, so whereas normally we’d be inviting people down to the roadside to see Santa Claus, we’re asking people to leave their FoodBank donations at the end of their drives – That and wave, cheer, sing & dance as Santa comes past!” 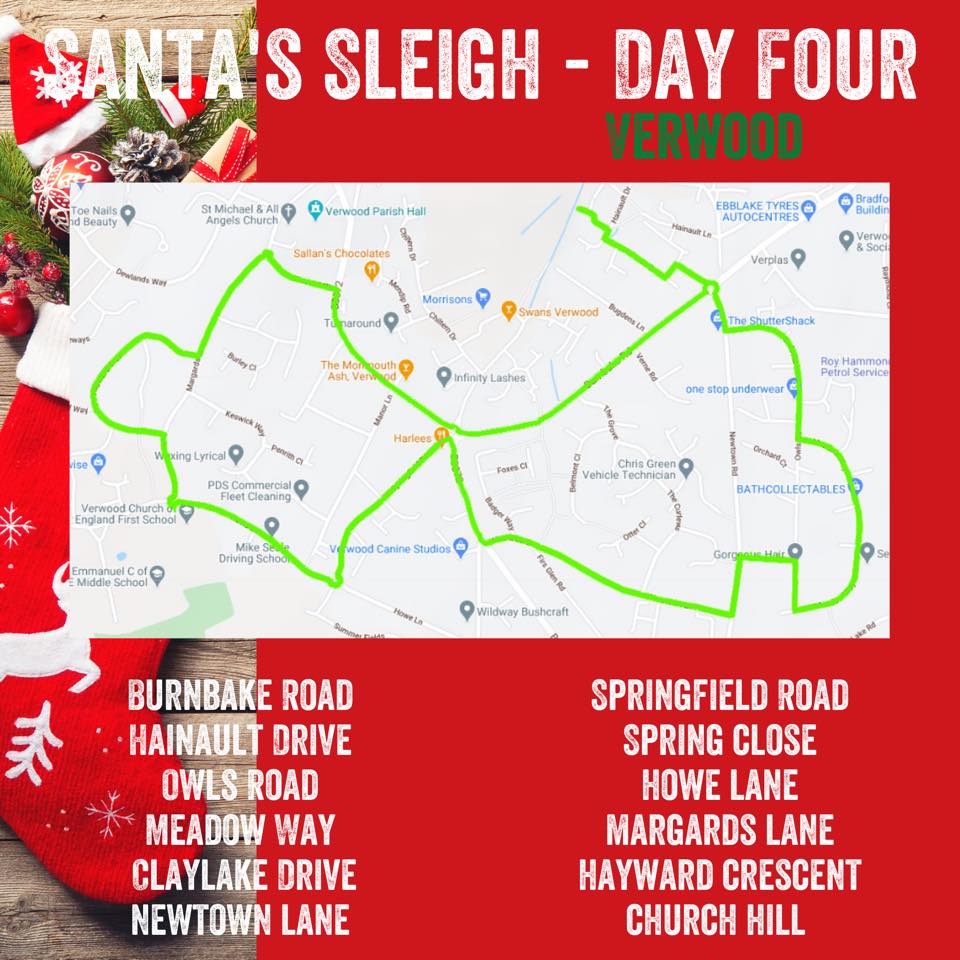 Three bikes stolen from a property in Verwood

When will my bins be collected over Christmas in Verwood?