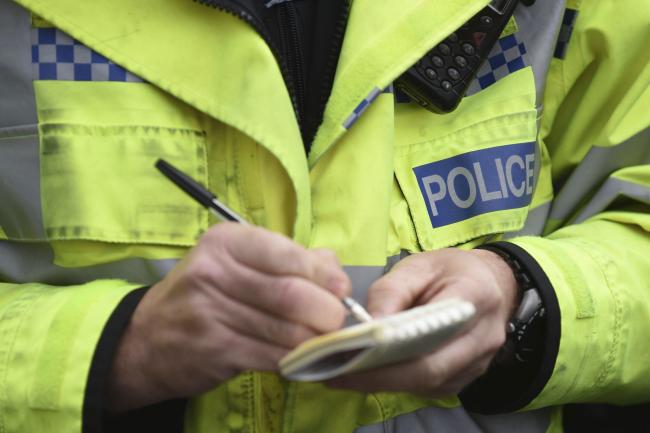 Appeal for information after burglary in West Moors

Officers are appealing for witnesses or anyone with information to come forward following a distraction burglary in West Moors.

At around 10am on Friday 29 January 2021 the victim received a phone call from a man who stated he worked for a new company in the area that dealt with radiators. The victim said that her radiators needed bleeding at her address in Teasel Way.

Between midday and 3pm that same day, two men attended her home address wearing high-visibility jackets and carrying clipboards. They looked around the property at all the radiators, before one of the men asked to look at any external pipes. The victim and one of the men went outside.

The two men left shortly afterwards and said they would be back later that day to finish the work, but they never arrived.

The victim subsequently noticed that her purse had been stolen.

Detective Sergeant Karen Penn, of Dorset Police’s Priority Crime Team, said: “I am appealing to anyone who was in the area on Friday afternoon and saw two men wearing high-visibility jackets to please get in touch.

“I would urge residents to check their home CCTV systems for any footage of the men in the area or any vehicles seen acting suspiciously around the relevant time.

“Finally, I would like to remind people not to accept work from cold callers, whether this is over the phone or in person. Representatives from utility companies, local authorities or the police will always happily show their identification.”

Anyone with information is asked to contact Dorset Police quoting occurrence number 55210019321.

A31 closed in Ferndown due to large diesel spill