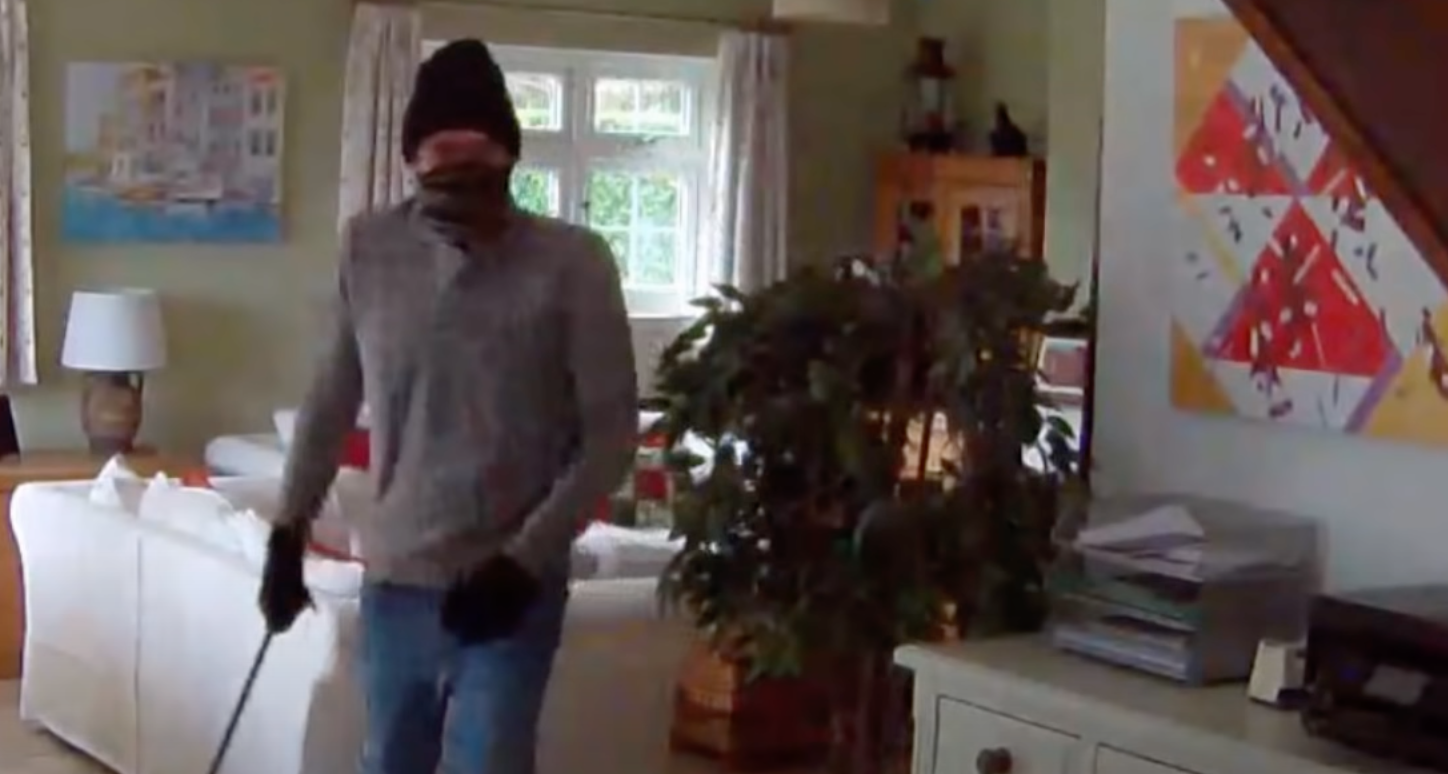 The owners of a house burgled in Alderholt have posted a video of the suspects in action on YouTube in the hope of naming them.

The event happened between around 2pm and 3.30pm on Wednesday 3 March 2021 at an address in Hillbury Road.

They carried out a search inside the address and a quantity of cash was stolen.

Images of the suspects have been released, and a video from the burglary has been uploaded:

Detective Sergeant Karen Penn, of Dorset Police’s Priority Crime Team, said: “Officers have been carrying out a number of enquiries into this incident so far, including an examination of the scene and house-to-house visits.

“I am issuing CCTV images of three men I would like to try and identify as part of my enquiries. While I appreciate they have their faces covered, I am hoping someone may recognise them from their build and clothing. If anyone has any information about who they are, please get in touch.

“I am also keen to hear from anyone who may have witnessed any suspicious activity in the Hillbury Road area around the relevant time.”

Anyone with information is asked to contact Dorset Police via email 101@dorset.pnn.police.uk or by calling 101, quoting occurrence number 55210035313. 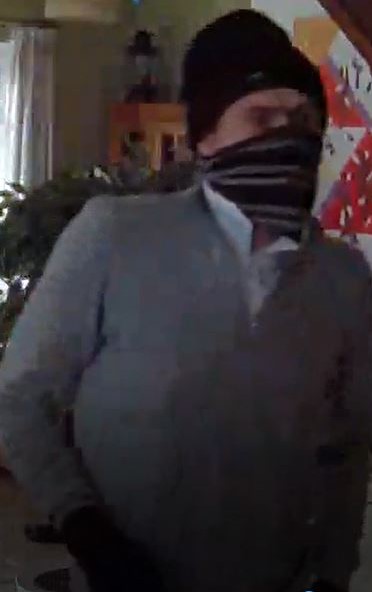 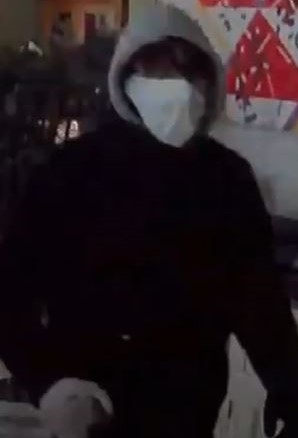 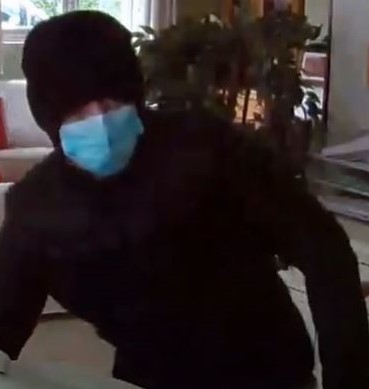