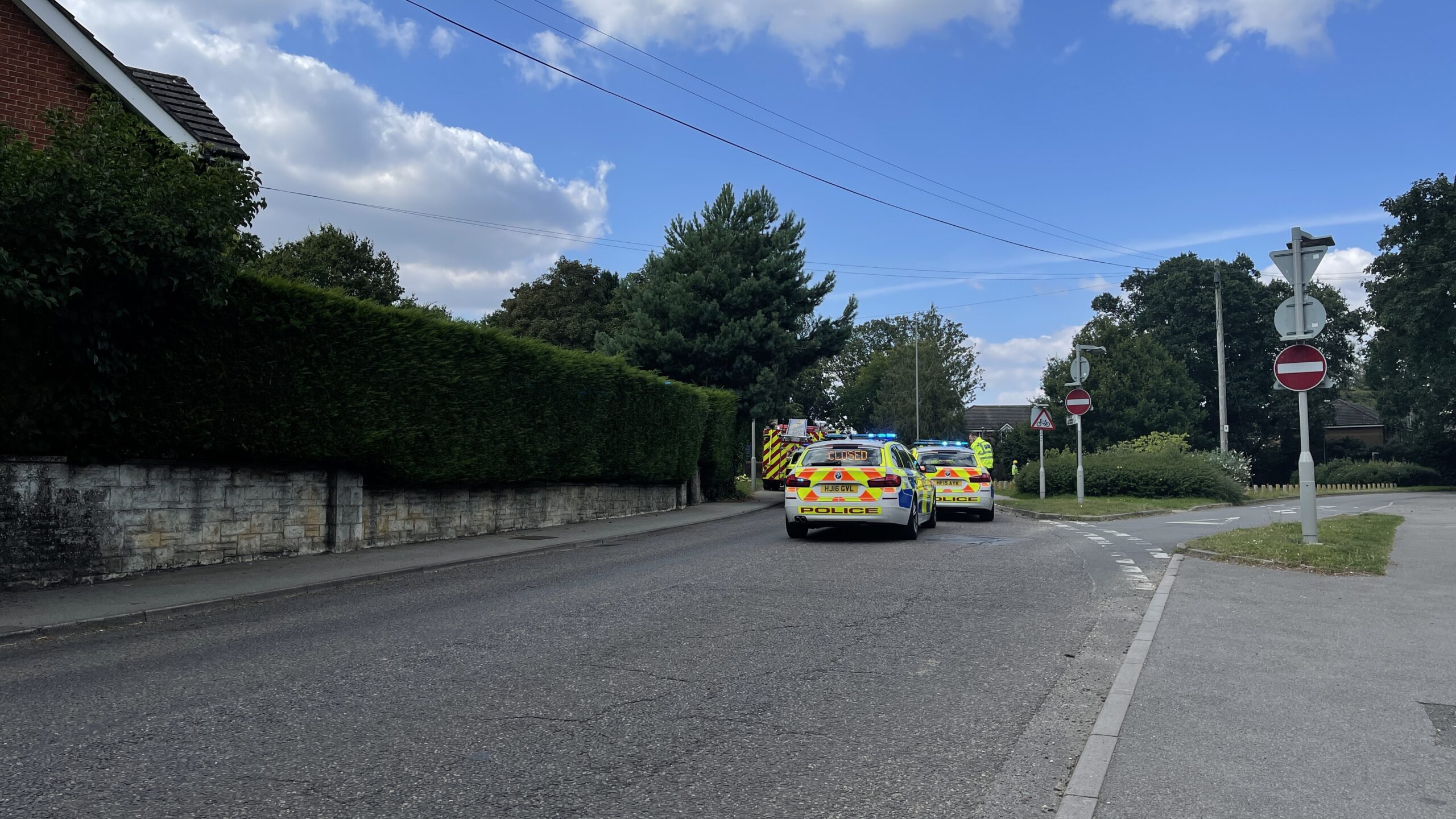 Manor Road was closed on Tuesday afternoon after emergency services were called out to an incident in Verwood.

Fire, Police and Ambulance were all in attendance after the incident involving two cars.

A diversion for traffic via Church Hill and Dewlands Way was in operation from around 3pm till just after 5pm.

Dorset Police told VerwoodToday: “We received a report at 2.47pm of a two vehicle collision on Manor Road in Verwood.

“Officers have attended, along with the ambulance and fire services. One person sustained an injury that was not believed to be serious.”

In pictures: Here’s what happened at the Rustic Fayre 2021

What’s happening at the Rustic Fayre in Verwood