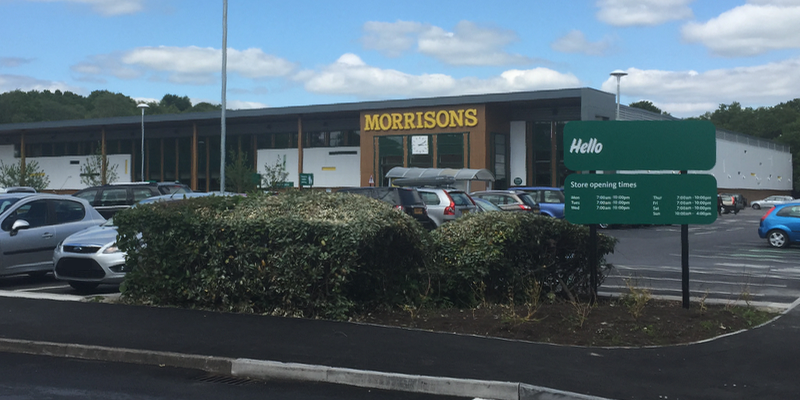 A man has been charged and is due to appear at court in connection with an alleged assault in Verwood.

At around 4.25pm on Tuesday 23 February 2021 it was reported that a man aged in his 20s was approached by another man in the car park of the Morrisons supermarket in Chiltern Drive and punched a number of times, causing him to fall to the ground.

The victim lost one tooth as a result of the alleged assault and another tooth was damaged.

A 24-year-old local man was arrested in connection with the incident and has now been charged with assault occasioning actual bodily harm.

He is due to appear at Poole Magistrates’ Court on Friday 3 September 2021.