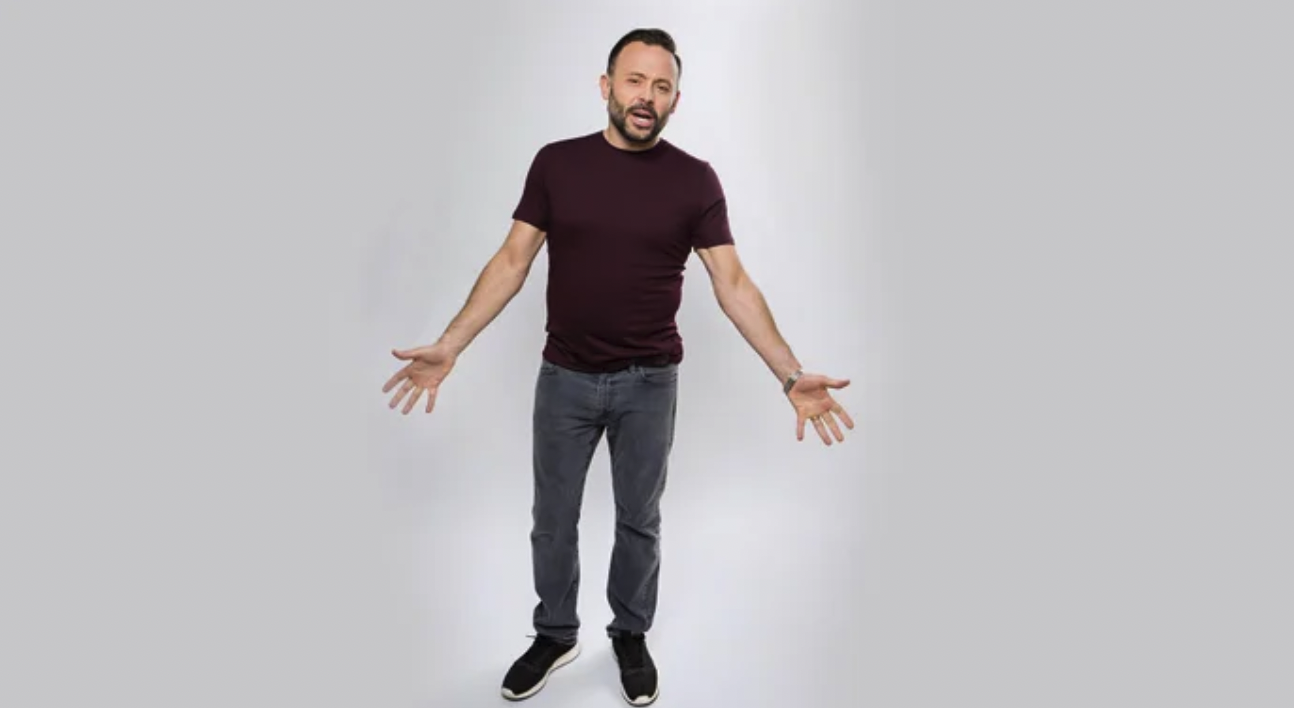 Geoff Norcott is heading back to Verwood during his new tour with a night of comedy on Wednesday 20th October 2021.

This time round he’ll be talking less politics (alright, there will probably be a bit), and, instead, will mostly explore personal responsibility, parenting and who should take the blame when things go wrong.

It follows his appearance last March just before Lockdown, when his Taking Liberties Tour visited The Hub.

He also fronted his own documentary, How The Middle Class Ruined Britain (BBC2) (★★★★★ FT) and has released three Radio 4 specials to date, one of which won ‘Best Comedy’ at BBC Radio & Music Awards.

Geoff continues to be a feature in the world of political and social commentary, with regular appearances on political programmes, including Question Time, Politics Live and All Out Politics.

He has hosted a radio show for the first time in 2020, frequently deputising for Giles Coren on Times Radio as well as becoming a regular on BBC Radio 4’s The News Quiz and The Now Show. TV writing credits include additional material for hit sitcom King Gary (BBC1), Have I Got News For You (BBC1), It’s Clarkson on TV (ITV), The Ranganation (BBC2) and many, many more.