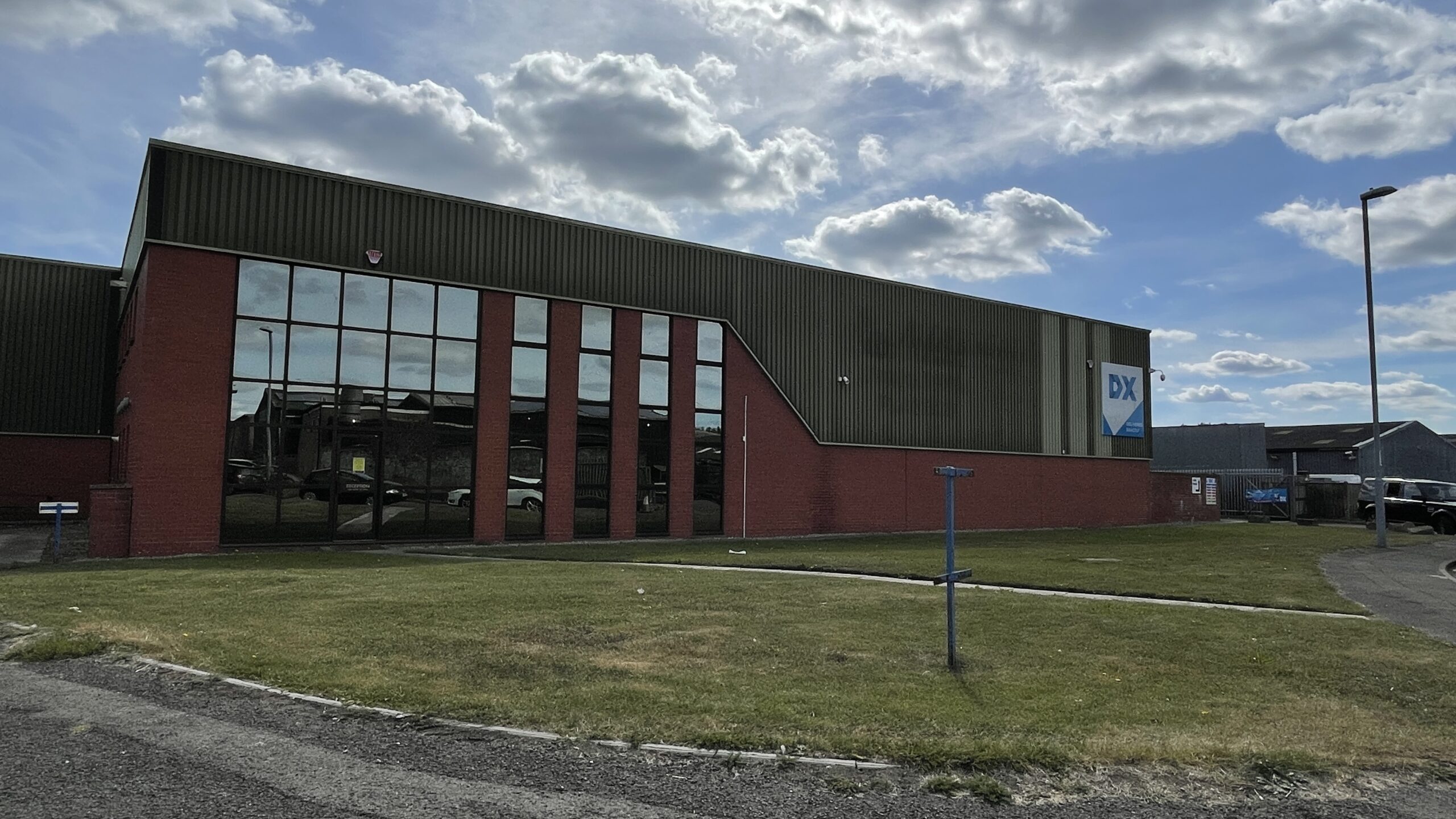 Logistics company DX has opened a new depot in Verwood to continue the expansion of its network.

The new depot on Ebblake Industrial Estate took the total number of sites that DX had either opened or upgraded in 2021 to 10.

‘The opening of the depot will allow for the expansion of DX’s operations in the South West, increasing the group’s capacity in the region and driving service and productivity improvements,’ the company said.

‘Significant further investment in the Group’s network is planned over the next three years, with further new depot openings and upgrades across both of DX’s divisions,’ it added.

DX is now in the unit previously used by Everest on Bessemer Close.

Slimming World is looking for representatives in Verwood

Manor Road to close for five days from November 1st