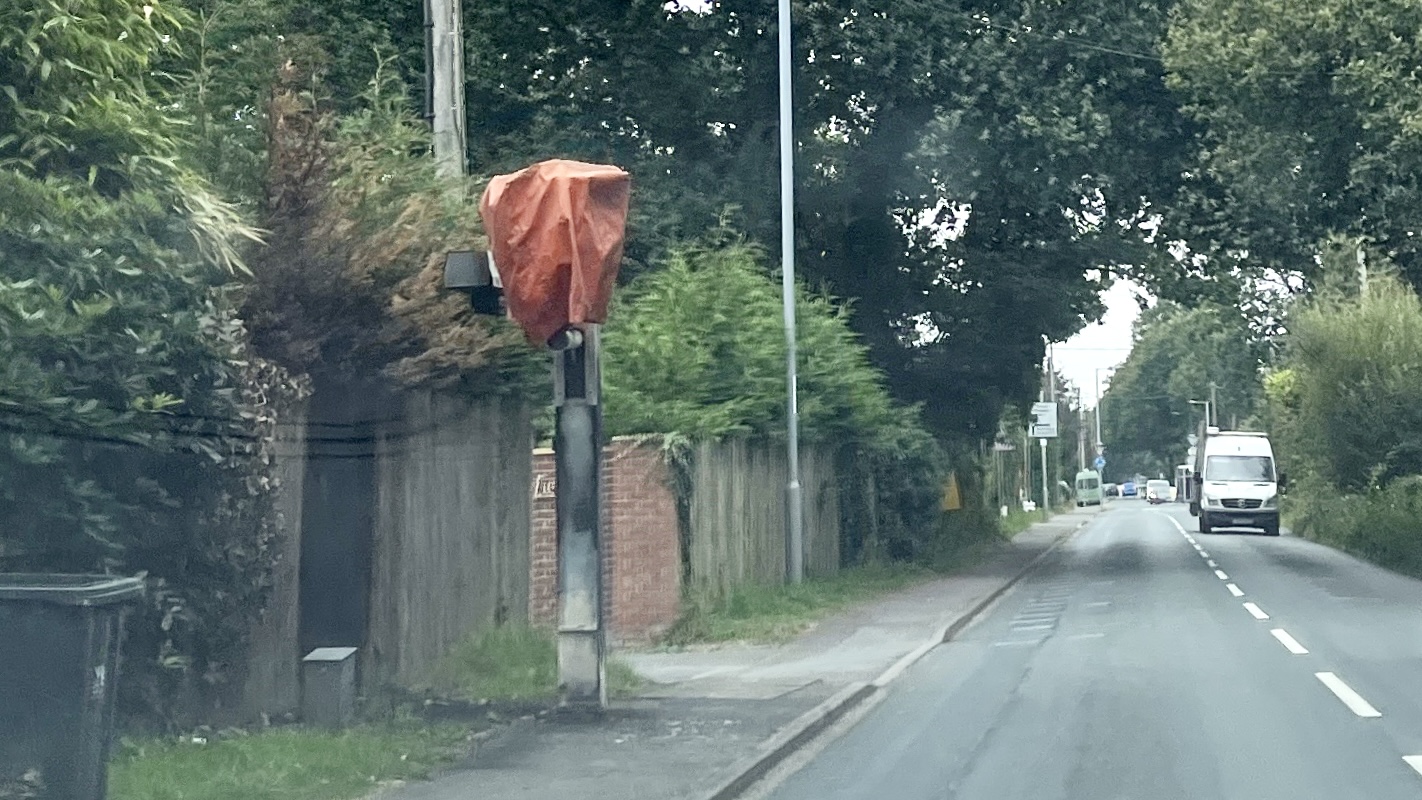 A speed camera in Three Legged Cross has been significantly damaged after it was set on fire.

The deliberate act happened between 3am and 3.20am on Wednesday 18 August 2021 on Ringwood Road, near the Hillier Garden Centre.

The fire service attended and extinguished the blaze, leaving the camera out of action.

The camera is part of a new batch of 30 installed over the last couple of years across Dorset, allowing the photos to be sent digitally to the Police.

Police Constable Matt Brennan, of East Dorset Police, said: “This reckless act has caused many thousands of pounds worth of damage to the camera.

“I am appealing to anyone who either witnessed the incident, drove past and may have captured suspicious activity on dashcam or has any home CCTV that may be useful to my investigation to please come forward.”

Anyone with information about these incidents is asked to contact Dorset Police via email 101@dorset.pnn.police.uk or by calling 101, quoting occurrence number 55210133016.

In case you missed it: Verwood Vista Magazine February 2020