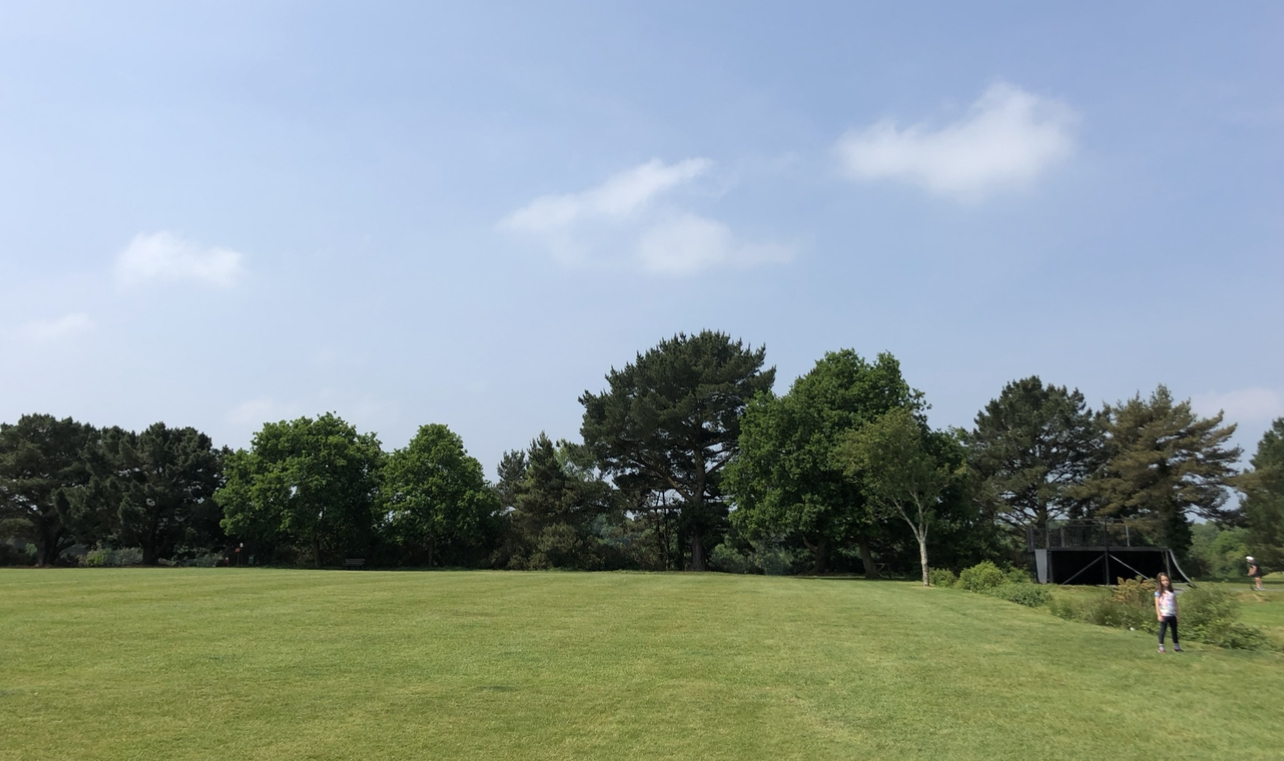 Officers investigating reports of indecent exposure in Ferndown are appealing for witnesses or anyone with information to come forward.

Dorset Police has received two reports of a man exposing himself in the area of King George’s Recreation Ground. The first incident is reported to have occurred on Tuesday 28 September 2021, with a further incident at around 3.40pm the following day.

The man is described as white, middle aged and walking a brown poodle type dog.

Police Constable Matthew Brennan, of East Dorset police, said: “We have launched an investigation into these incidents and are making a number of enquiries to try and identify the man involved.

“I would urge anyone who has witnessed the incidents reported, or who has information relating to incidents of a similar nature in the area, to please contact us.

“Officers will be carrying out enhanced patrols in the area and can be approached by members of the public with any information or concerns.”

Anyone with information is asked to contact Dorset Police at www.dorset.police.uk, via email 101@dorset.pnn.police.uk or by calling 101, quoting occurrence number 55210156495. Alternatively, to stay 100 per cent anonymous, contact the independent charity Crimestoppers online at Crimestoppers-uk.org or call Freephone 0800 555 111.

Photo of suspect wanted for theft in Ferndown issued by Police