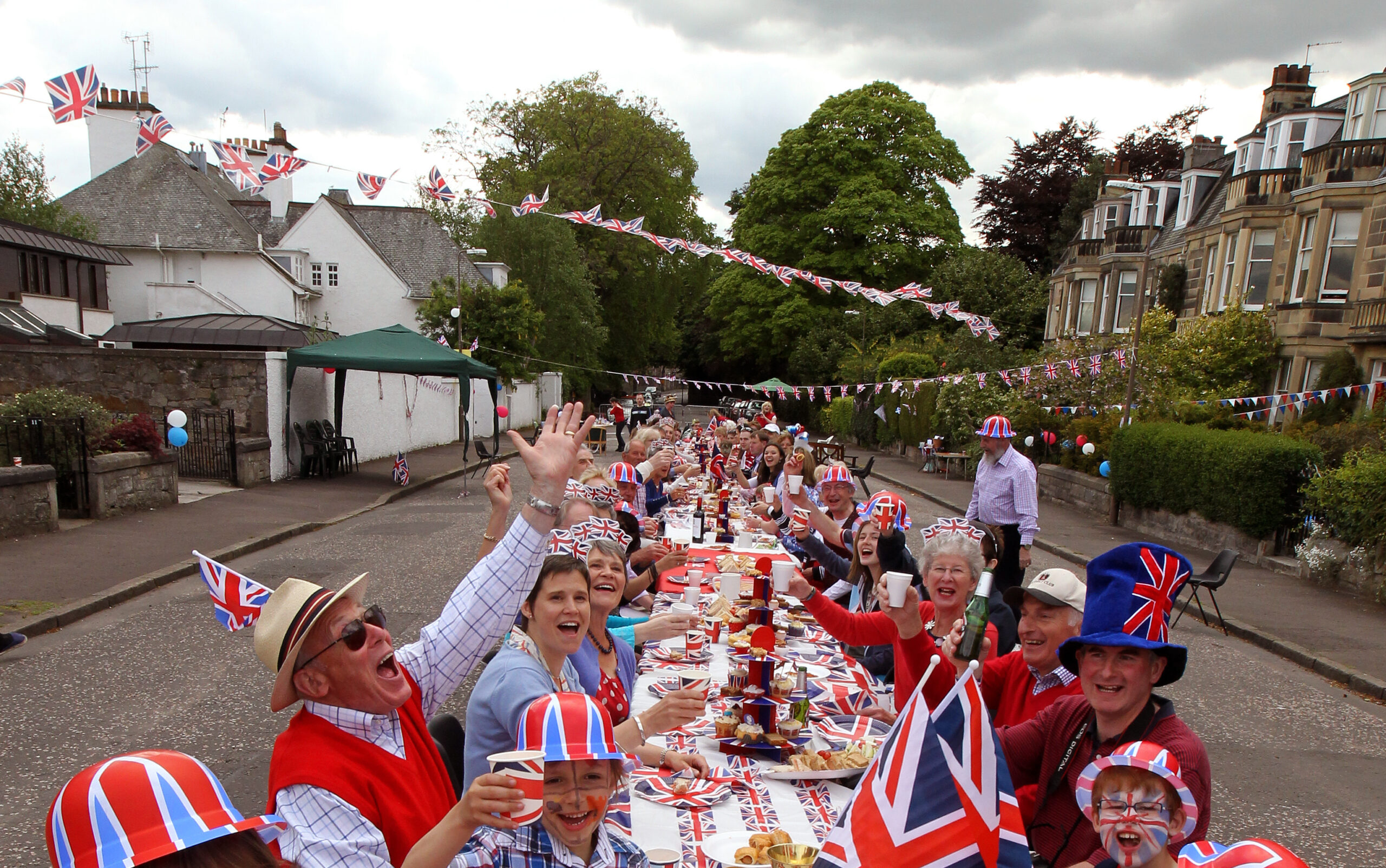 Verwood Town Council is putting on a number of events to mark the Queen’s Platinum Jubilee in 2022.

In June, Her Majesty The Queen will become the first British Monarch to celebrate a Platinum Jubilee, seventy years of service, having acceded to the throne on 6th February 1952 when Her Majesty was 25 years old.

Around the area during the extended bank holiday from Thursday 2nd to Sunday 5th June there will be;

▪ An evening of local Bands at the Verwood Hub

▪ A Church Service on the Verwood Memorial Recreation Ground

The Town Council will be looking to work with the Carnival Committee and other clubs and societies to make this a fabulous weekend of celebrating the Queen’s Platinum Jubilee.

Nationally, there will be year-long Platinum Jubilee celebrations throughout the United Kingdom, the Commonwealth and around the world as communities come together to celebrate The Queen’s historic reign.

In London, over 1,400 parading soldiers, 200 horses and 400 musicians will come together in the traditional Parade to mark The Queen’s official birthday, usually held on the second Saturday in June.

For the first time, beacons will also be lit in each of the capital cities of the Commonwealth countries to celebrate The Queen’s Platinum Jubilee.