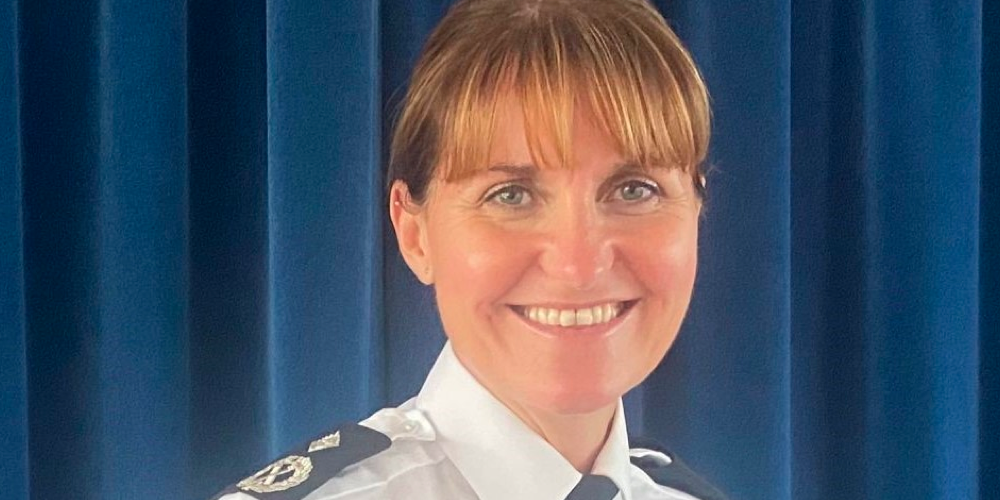 A number of candidates applied for the position within the Executive team and went through a rigorous appointment process.

Chief Constable Scott Chilton said “I am thrilled to announce that Sam de Reya has been selected as the new Deputy Chief Constable, Sam shares my approach on being tough on crime and doing everything we can to make Dorset an even safer county.”

Sam de Reya was appointed as Assistant Chief Constable for Dorset Police in April 2020 and stepped up as temporary Deputy Chief Constable in August 2021 pending this selection process. Prior to this she has spent the last several years in Devon & Cornwall Police as Chief Superintendent and Commander leading frontline policing services, investigation, neighbourhood policing and partnerships.

As a senior female police officer and former gender representative of the Police Superintendents’ Association, Sam is actively involved in supporting equal opportunities and inclusion. She established the South West Women in Leadership programme in 2013, to help female police personnel to fulfil their full potential.