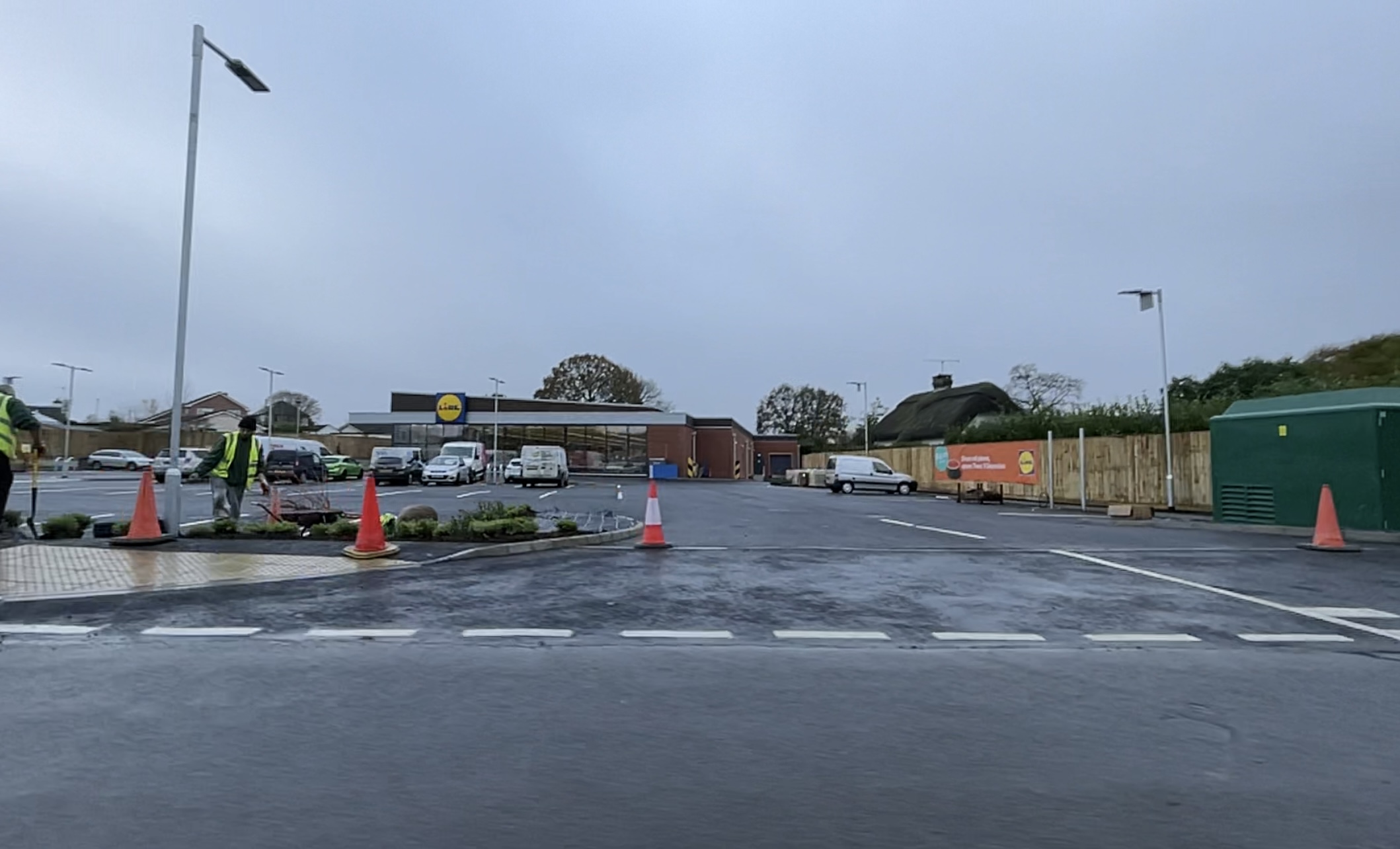 Lidl has announced the opening date for its new store in Verwood.

The doors will officially open for trading for the first time on December 9th at 8am.

It’s been two and a half years since we brought you news that a planning application had been submitted to convert the old caravan store and demolish two houses on Ringwood Road to make way for the new supermarket.

Unanimous approval was given by Dorset Council in September 2020 for Verwood Lidl to open following 64 objections being made.

Now, in less than a week, local residents will finally have a choice of supermarkets to use following years of domination by Morrisons/Safeway. 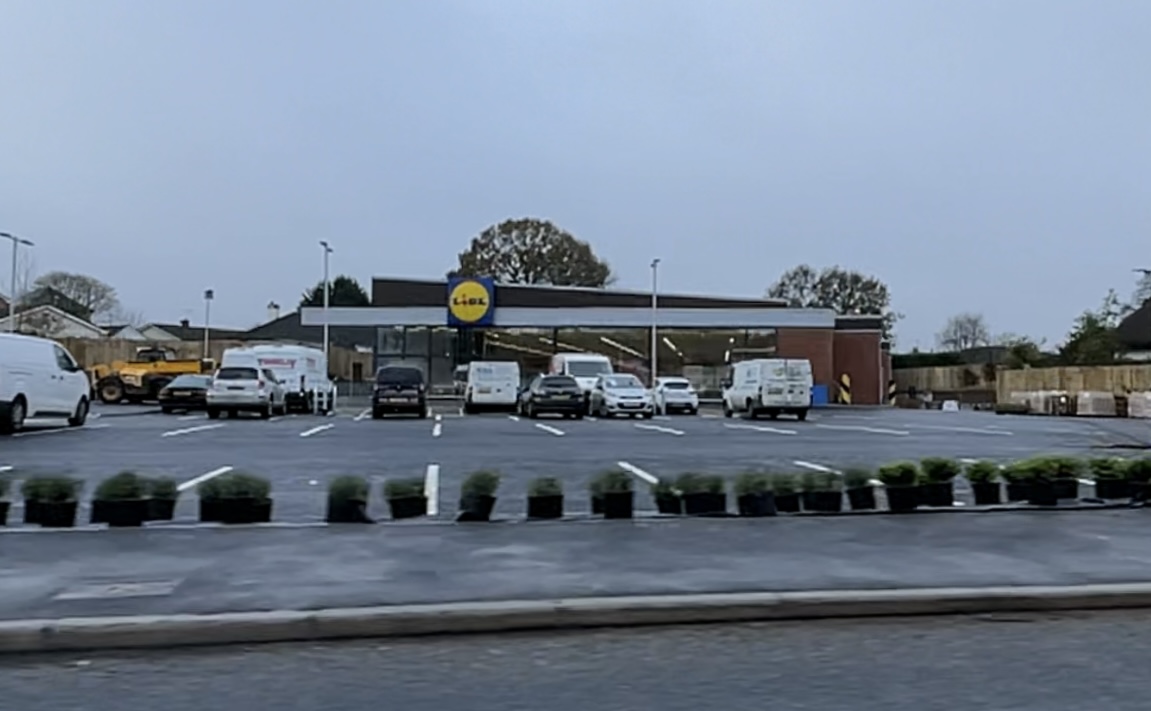 We’ll bring you more details on the opening as we get closer to December 9th.