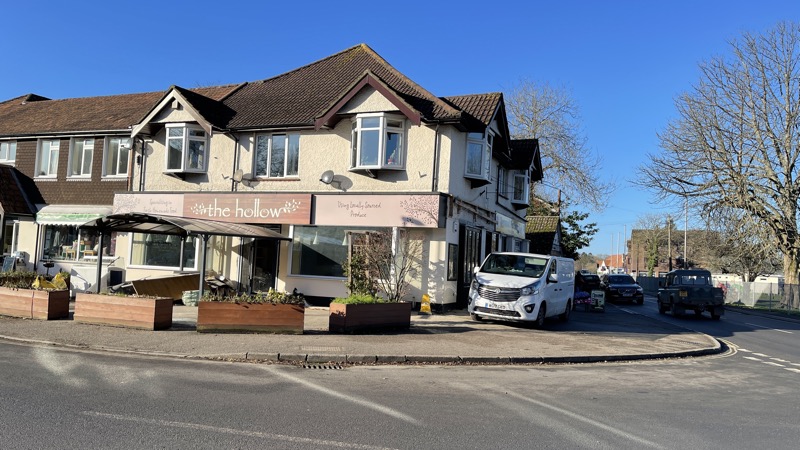 Aroma Verwood will be opening its doors on Monday 7th February at 8am, the business has announced.

The family-run firm, which also has outlets in Wimborne, Ringwood and Bournemouth, was hoping to open last October but this was delayed.

In a social media post, Aroma said: “We can finally announce that we will be opening The brand new Aroma Verwood on Monday 7th February!

“We have got our work cut out over the next few weeks but we can see light at the end of the tunnel… our doors will open at 8am.

“Menus will be released soon, so to keep up with the latest make sure you are following us!”

Café Aroma has taken the unit previously occupied by the Hollow Cafe which closed last year.