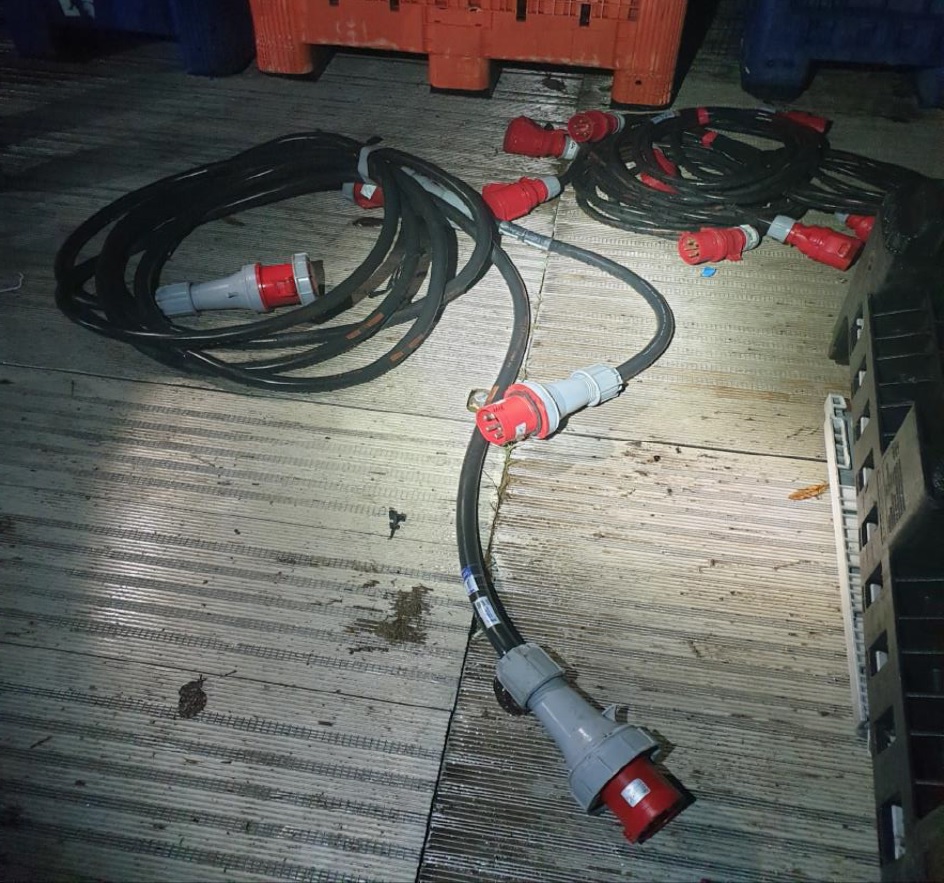 Officers are looking for information in relation to a burglary near Wimborne.

A large amount of industrial cabling was stolen from Kingston Lacy between 1am and 2am on Saturday 1 January 2022. Two all terrain vehicles (ATVs) and electrical tools were also taken.

The ATVs were recovered in the local area later the same morning. One was found in a field in the Clayford area and the other was inside a white Ford Luton van, with the registration LN07 ZGG, at Oliver’s Park in Wimborne.

Around 400m of cabling was stolen in total. The cables were a mixture of three-phase 125, 400, 800 and 63 amp cables with red and grey powerlock connectors. These have not been recovered.

Sergeant Rich Barnett, of Dorset Police, said: “Not only did this burglary involve the theft of a large amount of valuable cables, it unfortunately resulted in the venue having to cancel the final two days of its Christmas lights show.

“We have carried out a number of enquiries into this incident and we believe the white Ford Luton van from which one of the ATVs was recovered travelled in convoy from Kingston Lacy to Oliver’s Park with a small grey Ford Connect van and a white Nissan Navara during the early hours of New Year’s Day.

“I am issuing images of the Luton van and the Navara, which had a distinctive black snorkel on the bonnet, and would be keen to hear from anyone who remembers seeing these vehicles in the area. This includes any staff at local petrol stations who may have seen them.

“I am also issuing images of some of the cables that were taken and would urge anyone who comes across similar items being offered for sale in suspicious circumstances to please make contact.

“Finally, I would ask anyone who was driving in the area to check any dashcam footage from around 2am to 5am on New Year’s Day for anything relevant and would make the same plea to any residents with doorbell cameras or home CCTV systems in the area of Cutlers Place and Olivers Road in Wimborne.” 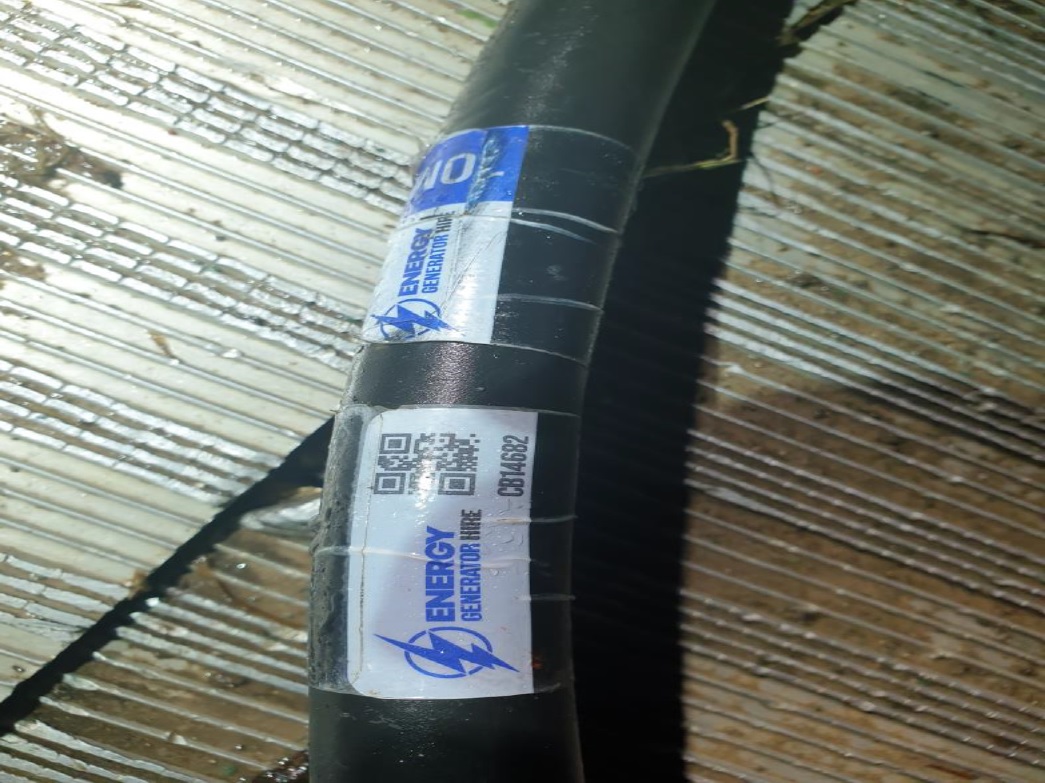 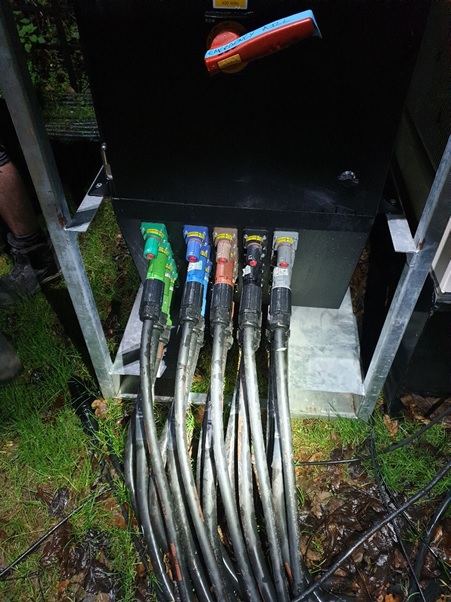 Anyone with information is asked to contact Dorset Police at www.dorset.police.uk/do-it-online, via email 101@dorset.pnn.police.uk or by calling 101, quoting occurrence number 55220000266. Alternatively, to stay 100 per cent anonymous, contact the independent charity Crimestoppers online at Crimestoppers-uk.org or call Freephone 0800 555 111.