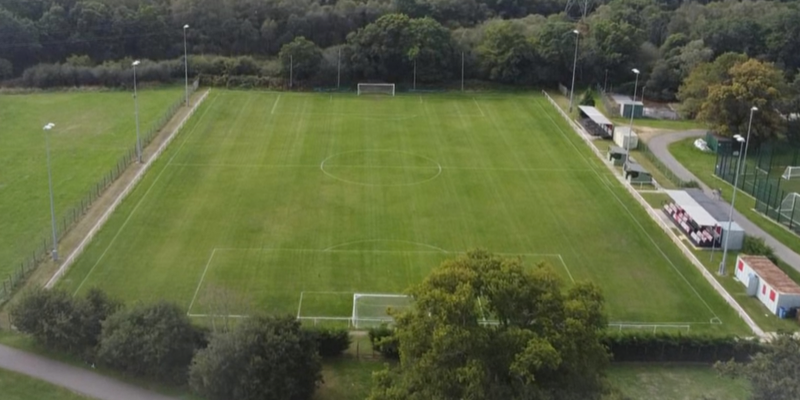 Darren Shepherd and Danny Taylor have been announced as the new First Team Management at Verwood Town FC.

The club says it looks forward to working with Darren and Danny as they move into a new era.

Paul Mitch has also been appointed as the new kit manager.