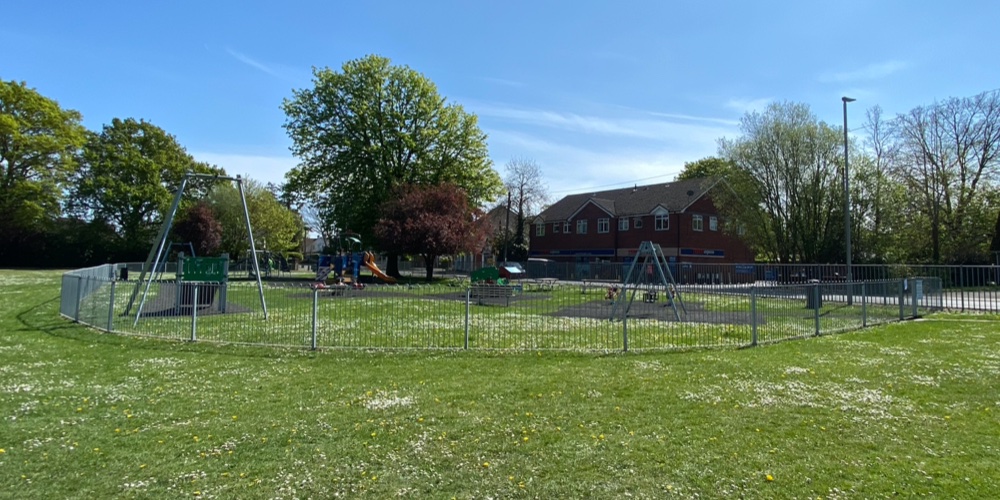 The crew from Verwood Fire Station has been dealing with burst water pipes and an attempted fire in a children’s play over the Easter weekend.

Engines were called to a small fire in the open at Verwood Memorial Ground on Sunday evening around 8.30pm.

Some vegetation had been set light on the boundary with Vicarage Rd, and an attempt to set fire to some play equipment in the children’s play area.

Then, at around 6am on Monday, an appliance from Verwood and a second from Ringwood attended alarms sounding at Meadow Court in Verwood.

The cause was established as a burst pipe in the roof space that had affected all three floors. Crews isolated the water supply and then handed over to the property management company.