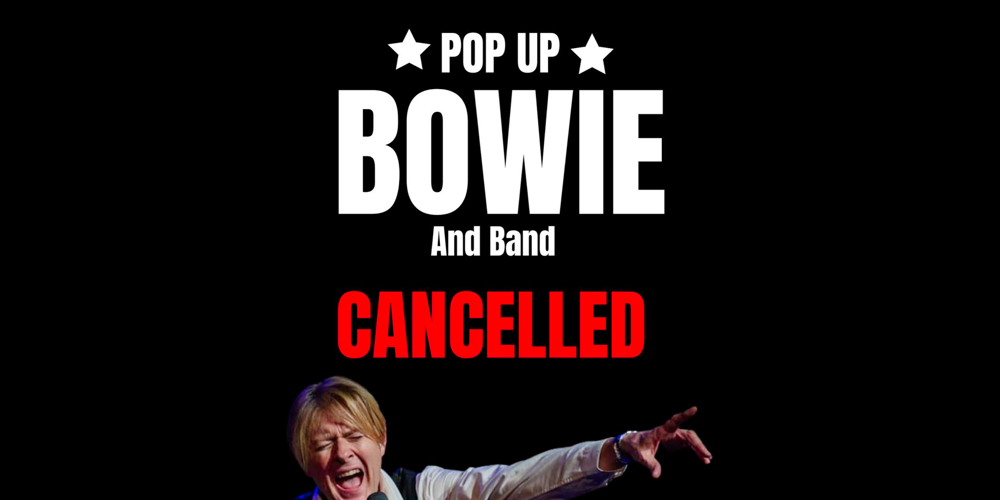 An event at the Hub on May 14th featuring a tribute David Bowie band has been cancelled due to low ticket sales.

The Verwood Hub said it hasn’t taken the decision to cancel the show lightly as they would never want to cancel any of their shows.

“We apologise to anyone who had tickets and was looking forward to coming along,” The Hub posted on Facebook.

The team will contact all ticket holders to offer alternative shows or refunds.

The Verwood Hub also cancelled a comedy night planned for last month, saying it was partially due to lack of support but also some competition with other companies.