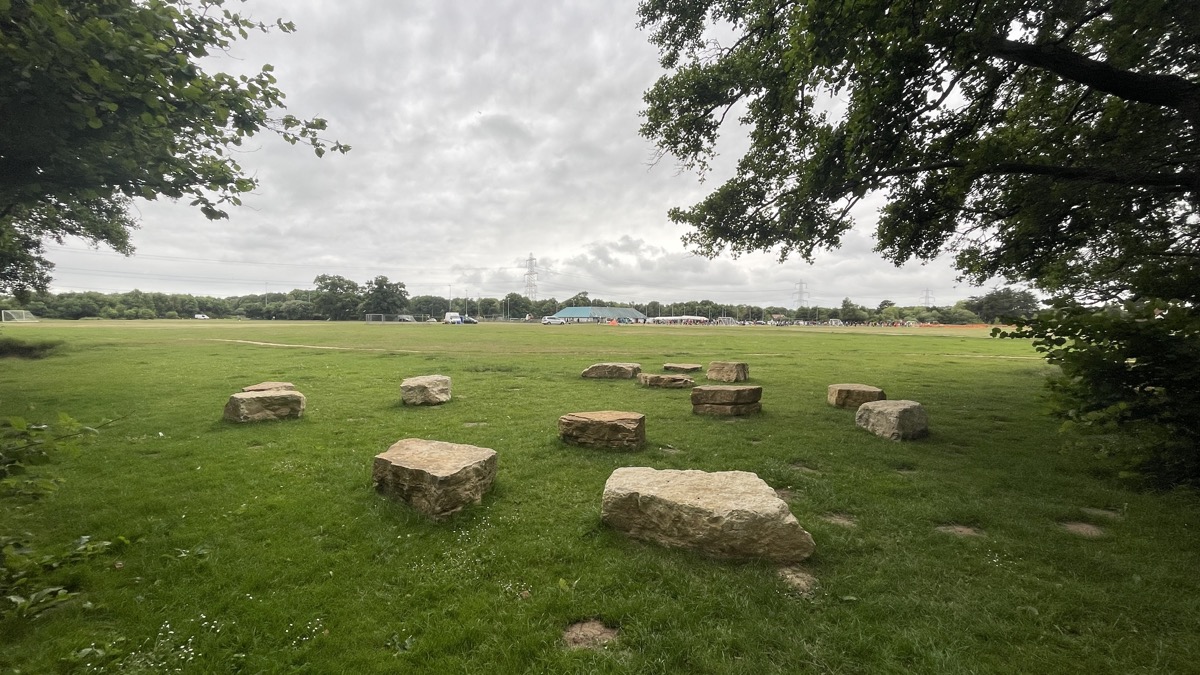 An eight-year-old boy has been injured by a ball bearing at Potterne Park in Verwood.

Police officers are appealing for witnesses or anyone with information to come forward following the incident which happened at around 7pm on Monday 20th June.

The boy was in Potterne Park with his family when he was hit on his lower back, sustaining minor injuries.

Police Constable Kelly Cole, of East Dorset police, said: “Thankfully the victim did not sustain serious injuries, however, there could have been serious consequences and this type of dangerous behaviour will simply not be tolerated.

“An investigation is underway and I am appealing to anyone who was in the park at the time and witnessed what happened to please get in touch.”

Anyone with information is asked to contact Dorset Police at www.dorset.police.uk/contact, via email 101@dorset.pnn.police.uk or by calling 101, quoting occurrence number 55220098717. Alternatively, independent charity Crimestoppers can be contacted anonymously online at Crimestoppers-uk.org or by calling Freephone 0800 555 111.