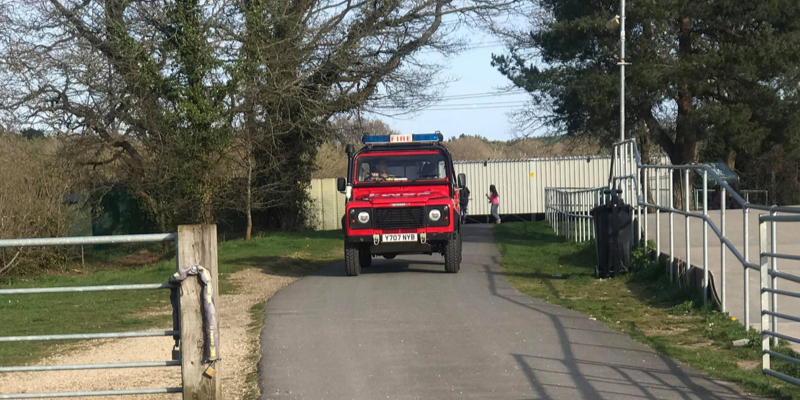 The incident happened just after 5pm and the area was clear by 5.30pm. 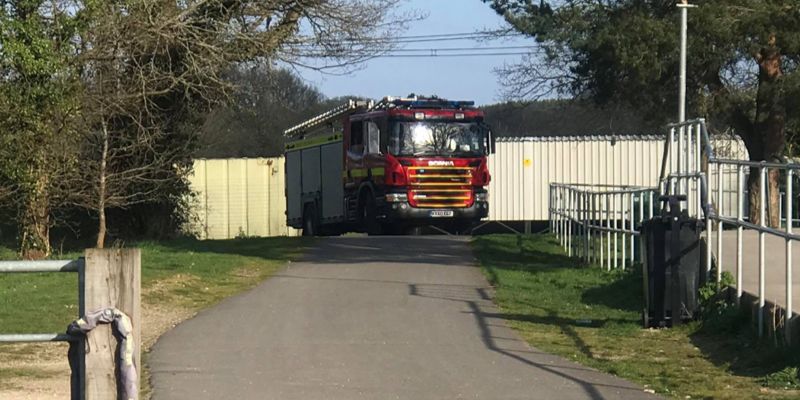 On Thursday, another fire in Verwood was attended by Verwood and Cranborne Fire Stations with our pump and Landrover at a Heath fire on the edge of town.

We were called by @DWFireControl this afternoon, with our pump and Landrover, to join @VerwoodFire at a Heath fire on the edge of town. She might be 21 years old but our water-carrying LR is the best tool to access these locations! #heathfire #teamwork pic.twitter.com/4qDHyMP8Tb

B3081 road closed out of Verwood for road works