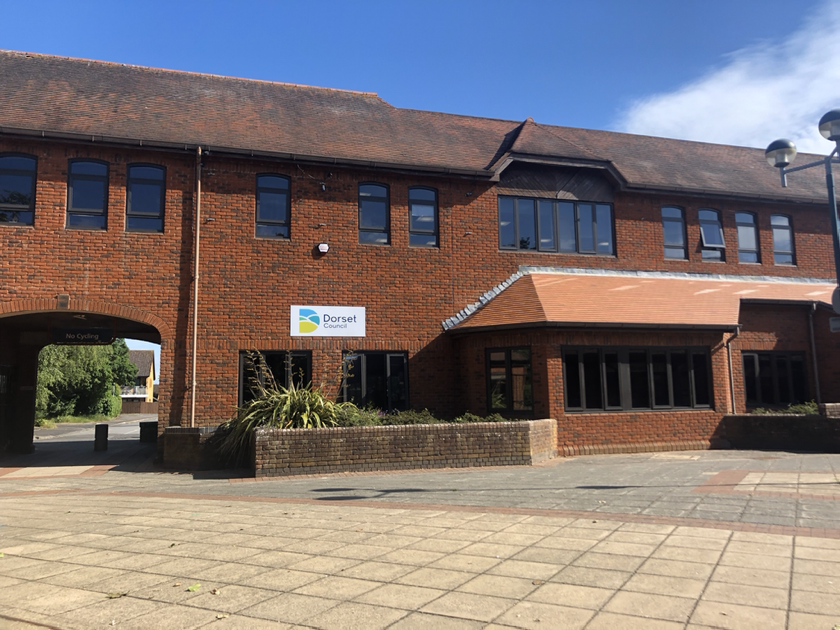 At around 3pm on Wednesday 3 November 2021 the victim was riding his bike along Pennys Walk toward Victoria Road when it is reported that a boy stood in front of him, before grabbing the back of his bike and kicking the wheel.

It is reported that the boy demanded the victim handed over the bike and made repeated threats to harm him.

When the victim refused, it is alleged that the boy hit him on the head. He did not sustain any injuries.

Officers investigating are appealing for witnesses or anyone with information to come forward.

The 14-year-old boy from Wimborne has been released on police bail while enquiries continue.

Police Constable Charlie Frost, of the Volume Crime Team, said: “An investigation is underway into the incident and I am appealing to any witnesses who have not already spoken to police to please come forward.

“I am also keen to hear from anyone who may have captured anything of relevance on either home CCTV, mobile phone or dashcam footage.”

Anyone with information is asked to contact Dorset Police at www.dorset.police.uk, via email 101@dorset.pnn.police.uk or by calling 101, quoting occurrence number 55210177721. Alternatively, to stay 100 per cent anonymous, contact the independent charity Crimestoppers online at Crimestoppers-uk.org or call Freephone 0800 555 111.

Photo of suspect wanted for theft in Ferndown issued by Police