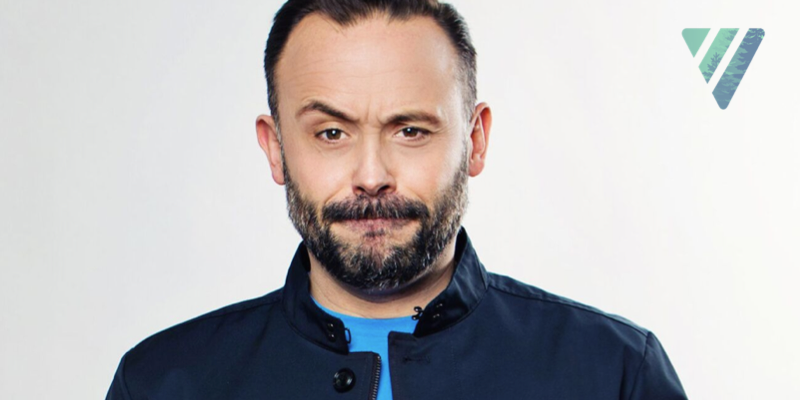 The Verwood Hub is to play host to comedian, writer and political commentator Geoff Norcott in 2020 as Verwood is added to his Taking Liberties UK tour.

“There’s been a lot of talk about extensions”, says Geoff, “well, despite my political allegiances I’m delighted with this one. It’s time the people were given another say…on whether or not they want to see my show.”

Other than Live At The Apollo, The Mash Report and Mock the Week, Geoff’s also appeared frequently on Question Time and can be regularly seen putting the cat amongst the pigeons on UK political debate shows, including All Out Politics, This Week, Daily Politics and Politics Live.

In July this year, Geoff’s BBC Two documentary How The Middle Class Ruined Britain aired to great acclaim – receiving a 5-star review in the Financial Times and a TV pick in: The Guardian, The Independent, the i newspaper, The Observer, The Times, The Telegraph, The Express, the Daily Mail and the Daily Star. The documentary was also featured on BBC Breakfast. 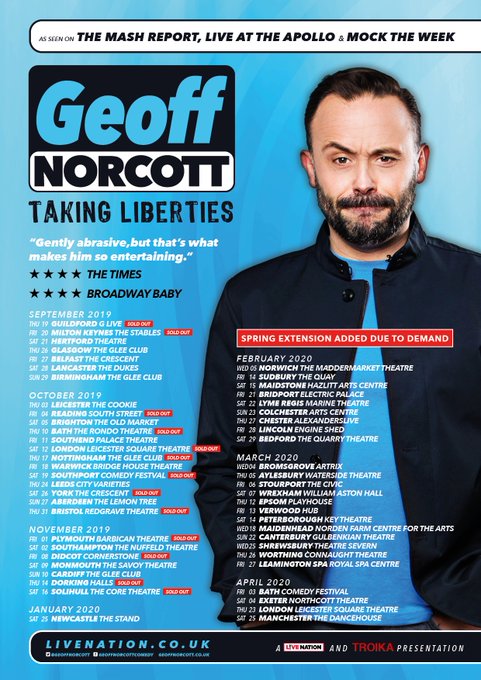 Geoff’s other broadcast credits include: Comedy Bigmouths, The Wright Stuff, Jeremy Vine and Edinburgh Nights. Geoff is also a regular on BBC Radio with appearances on The Now Show, The News Quiz, Loose Ends, Breaking the News, and the Today programme.

Geoff will be appearing in Verwood on March 13th 2020 from 8pm at Verwood Hub. Get tickets and more info here.