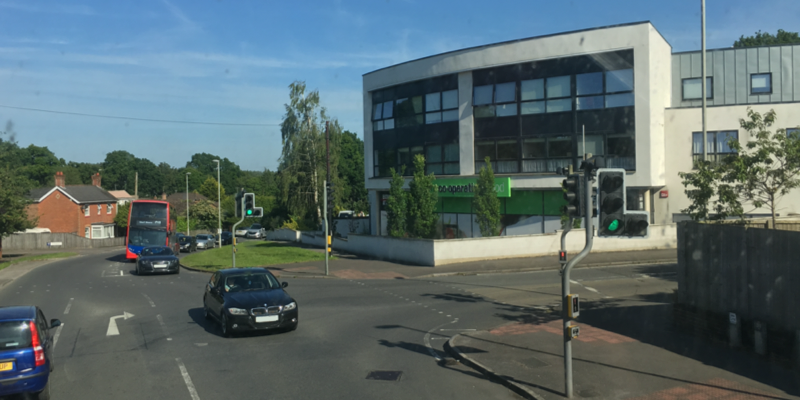 A Verwood man in his 50s is currently in Southampton General Hospital with life-threatening injuries following a collision on Black Hill on Sunday morning.

The incident, between a black Aprilia motorcycle and a black Volkswagen Golf happened just before 8am on Sunday.

Officers are appealing for witnesses or anyone with relevant dashcam footage to come forward after receiving a report at 7.49am.

Officers attended, along with the ambulance service, and the motorcyclist was taken to Poole Hospital for treatment to injuries that were believed to be serious. It was subsequently reported that he was being transferred to Southampton General Hospital and his condition is believed to be life-threatening. His family has been informed.

A 33-year-old Bournemouth man has been arrested on suspicion of driving offences and is assisting officers with their enquiries.

Road closures were put in place to allow the emergency services to respond to the incident and were lifted shortly after 11am.

Sergeant Mark Scammell, of the traffic unit, said: “Our thoughts are of course with the injured motorcyclist and his family at this time and we hope he makes a full recovery.

“We are continuing to investigate the circumstances of this collision and I would urge any witnesses or anyone who was driving in the area at the time and may have relevant dashcam footage to please contact us.

“Finally, I would like to thank members of their public for their patience and understanding while the road closures were in place.”

Anyone with information is asked to contact Dorset Police via email SCIT@dorset.pnn.police.uk or by calling 101, quoting incident number 5:122.