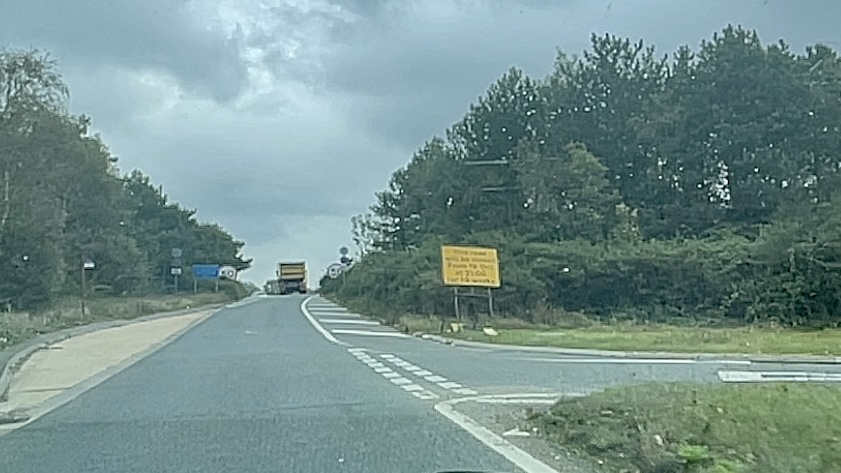 Work on the A31 widening scheme in Ringwood has been delayed meaning the A31 entry slip from the Verwood junction will remain open for an extra 10 days.

The slip road was due to close at 9pm on 19th October but due to poor weather conditions, this will now take place on October 29th at 8pm.

During the 10 week closure, drivers can join the A31 westbound and use the Ashley Heath roundabout to access the eastbound carriageway.

Nation Highways has confirmed work to construct the crossovers that will be used to move traffic between the two carriageways when the contraflow is put in place is almost finished.

This work has been completed during overnight lane closures and has taken slightly longer than expected.

Meanwhile, the planned half-term closure of the main Verwood to Ringwood road has been postponed.