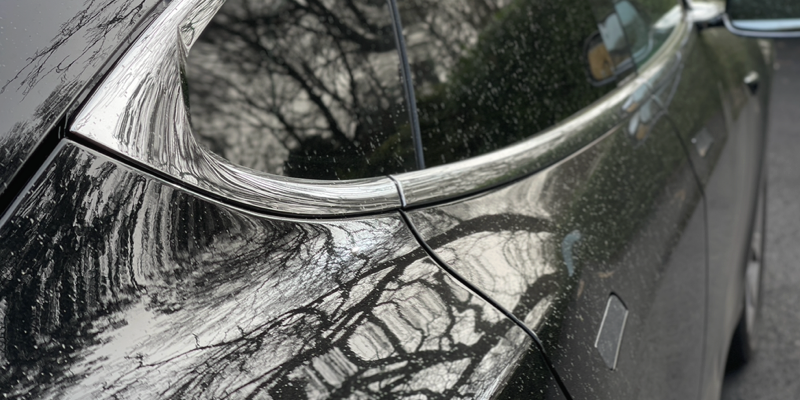 Verwood got a slight covering of dust from the Sahara desert on Thursday lunchtime.

The results of the short shower of sand and dust can be seen on cars, garden furniture and more around the area.

It happened around 12:45pm and only lasted a few minutes, before making its way to other parts of the country. 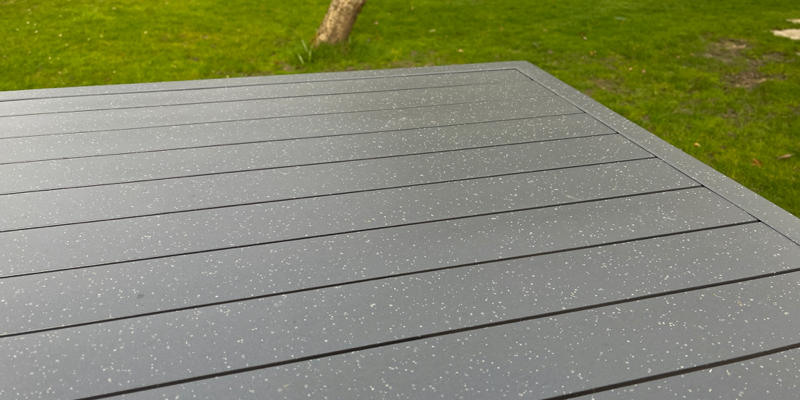 The dust has been making headlines in the last few days, causing hazy skies across the south of England after being swept north by high winds.

One resident told VerwoodToday.co.uk: “I was amazed to hear the rain whilst I was working as it was such a lovely day and I wasn’t expecting. I couldn’t believe it when I went outside to the car and saw it covered in dust spots! It bloody messed me car up!”

The Met Office said the Saharan dust was a mixture of sand and dust from the desert, which can reach Europe depending on conditions. 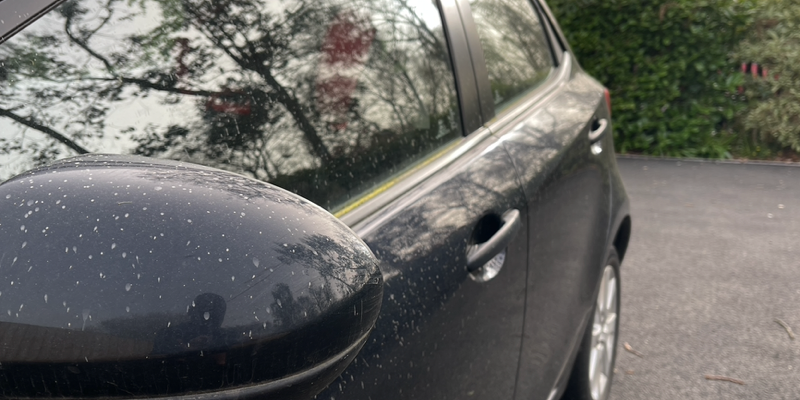 This is #SaharanDust which can even be seen of the latest visible satellite picture pic.twitter.com/lHHtpgCRNa

Our Sun!! Obscured by Sahara dust over the, UK giving it a strange blue hue… The post above is edited with exposure reduced, more contrast and colour saturation to tease out the eerie appearance. Original (Smartphone) pic is below. Would love to see others' pics of this! pic.twitter.com/XMicTgD065