Officers are appealing for information from the public to help find a woman missing from East Dorset.

Dorset Police received a report at 5.45pm on Monday 6 December 2021 raising concern for the welfare of 86-year-old Maureen Barrow.

She was last seen at her home address in Sandy Lane in St Ives on Tuesday 30 November 2021.

Maureen is described as white, five feet one inch tall and of medium build with short white hair. 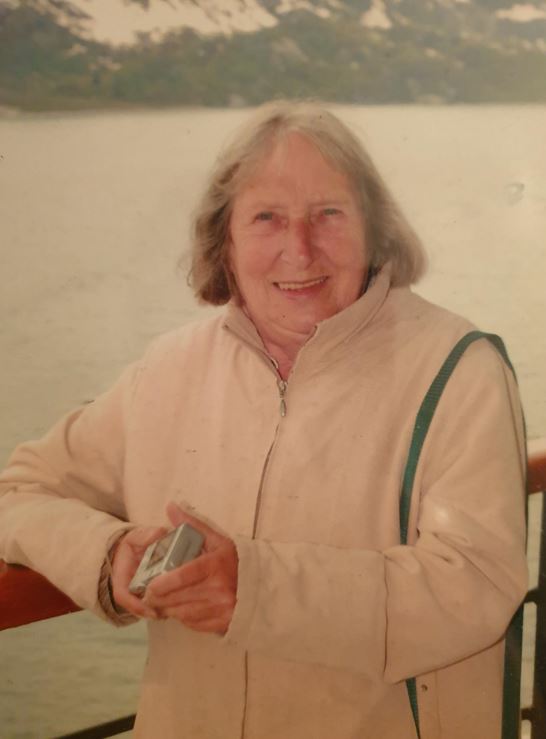 Inspector Nathan Liddicott, of Dorset Police, said: “Due to the passage of time since Maureen has last been seen, we are becoming concerned for her welfare.

“We are carrying out a number of enquiries to locate Maureen to ensure she is safe and well and would appreciate any information from the public that may help us with locating her.

“We know that Maureen enjoys walking and often visits Moors Valley or Longham Lakes and I would ask everyone to please remain vigilant and report any sightings of Maureen to Dorset Police.”

Anyone with information or knowledge as to Maureen’s whereabouts is asked to contact Dorset Police at www.dorset.police.uk/do-it-online, via email 101@dorset.pnn.police.uk or by calling 101, quoting incident number 6:573.

Leave A Reply
Updates via email?