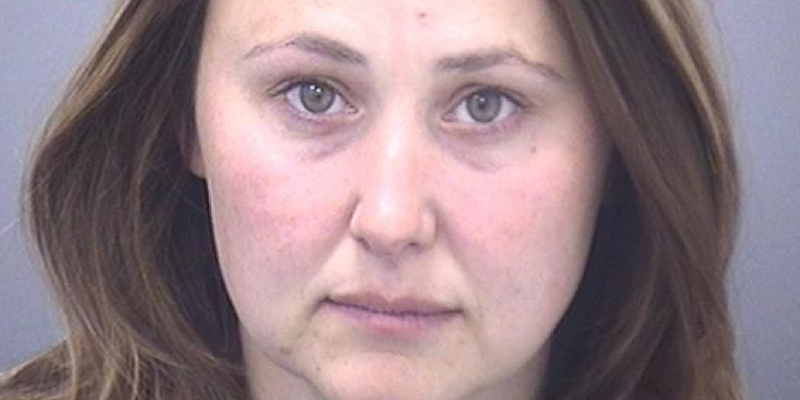 A woman who admitted stealing £437,000 from her employer has been jailed for five years.

Emma Elizabeth Rhodes, who is 37 years old and lives in Manor Lane, Verwood, pleaded guilty at Bournemouth Crown Court on Monday 2 November 2020 to an offence of fraud. A trial had been due to take place on Monday 16 November 2020.

She appeared back before the same court on Friday 20 November 2020 to be sentenced. The court heard that proceedings will be commenced under the Proceeds of Crime Act 2002 to recover the money she stole.

The offences were committed between December 2015 and May 2018 when Rhodes, formerly Emma Martin, worked for the Norco Holdings Ltd – a group of companies based in Dorset that employ around 150 people and is primarily involved in producing composite products.

Rhodes worked for the company from September 2014 as financial controller. Her role included payments of suppliers and employee salaries. Her initial salary was £30,000, but this rose to £40,000.

In May 2018 Rhodes was the subject of an internal disciplinary procedure, which related to indiscretion in the workplace. She was subsequently dismissed.

Following her dismissal, irregularities were highlighted within the finances of the company on Monday 4 June 2018 and the following day the owner of the company reported the suspicious theft activity to his bank NatWest.

NatWest contacted Lloyds Bank as the recipient of the money was held by them and it was established that the accounts were held by Rhodes and another man. The accounts were frozen and Rhodes was notified. The same day Rhodes sent a lengthy WhatsApp message to her former boss in which she referred to the missing money, pleaded with him not to go to the police and spoke about harming herself.

Rhodes was arrested on Thursday 21 June 2018. She was living in a caravan and wooden chalet at the rear of her home, which was being extensively modified and rebuilt.

A search of her address was carried out and officers found documents, including a receipt for roof trusses to the value of £15,599.99, a purchase document for a Range Rover Sport valued at £79,995 and a receipt for an £8,300 Rolex watch.

A detailed financial investigation was carried out into the company accounts, which revealed that the theft offences were committed between Friday 18 December 2015 and Tuesday 8 May 2018. All 29 thefts were concealed in legitimate transactions and ranged from £1,632 to just over £35,000.

Officers established that the money stolen had been spent on the house build, Rolex watch, regular payments for the Range Rover and general extravagant living, including luxury hotel breaks, sun holidays and ski trips. The only available assets recovered were two shotguns and a diamond ring.

In a prepared statement, Rhodes claimed the victim had been complicit in the fraud to avoid having to pay tax. None of this was substantiated.

A 42-year-old man from Verwood had been charged with converting criminal property under the Proceeds of Crime Act 2002, but the offence was later withdrawn at court and he will face no further police or court action.

At sentencing, Judge Brian Forster QC told Rhodes that she had committed a shocking breach of trust by making repeated fraudulent payments to herself and had lived a lifestyle based on the money she had stolen.

Detective Constable Steph Ashworth, of Bournemouth CID, said: “Emma Rhodes abused her position of trust with her employer and carried out a sustained campaign to defraud the company of a huge amount of money over a two and a half year period. She did this out of pure greed to finance her house build and a lavish lifestyle.

“She pleaded guilty just two weeks before the trial was due to be held and caused the victim further anxiety by making unfounded allegations that he had been complicit in the fraud.

“I hope this case yet again demonstrates Dorset Police’s commitment to investigate fraud offences such as this and I would like to thank all those involved in this case for their assistance and professionalism.”