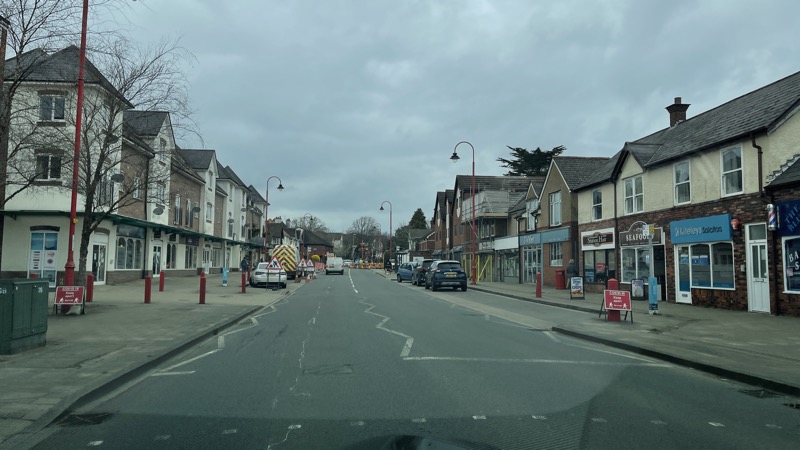 A woman in her 90s has been rushed to Southampton Hospital and a driver of a Ford Fiesta has been arrested following a collision in West Moors.

The incident happened around 5.55pm on Tuesday 4 May 2021 on Station Road, outside West Moors Library.

The woman’s condition is believed to be life-threatening and her family has been informed.

The driver of the car, a 45-year-old local man, has been arrested on suspicion of driving offences and is assisting officers with their enquiries.

Officers are appealing for witnesses or anyone with relevant dashcam footage to come forward.

Sergeant Lee Savage, of the traffic unit, said: “We are carrying out a full investigation into this collision and I would urge any witnesses or anyone with relevant dashcam footage to please contact us.

“Our initial enquiries indicate there are likely to have been a number of vehicles in the area around the time of the collision whose occupants may have witnessed what happened or that may have caught something of relevance on dashcam.

“These vehicles may include a black Mercedes convertible, a white Ford Transit van, a silver Vauxhall – possibly a Mokka, a black Audi and a white Volkswagen Scirocco as well as a red Range Rover Evoque that was parked nearby.

“Finally, I would like to thank members of the public for their patience and understanding while the road closures are in place. These are absolutely necessary to allow the emergency services to respond to the incident and for an examination of the scene to be safely carried out.”

Anyone with information is asked to contact Dorset Police via email at scit@dorset.pnn.police.uk or by calling 101, quoting incident number 4:631.

Two bikes stolen from an address in West Moors