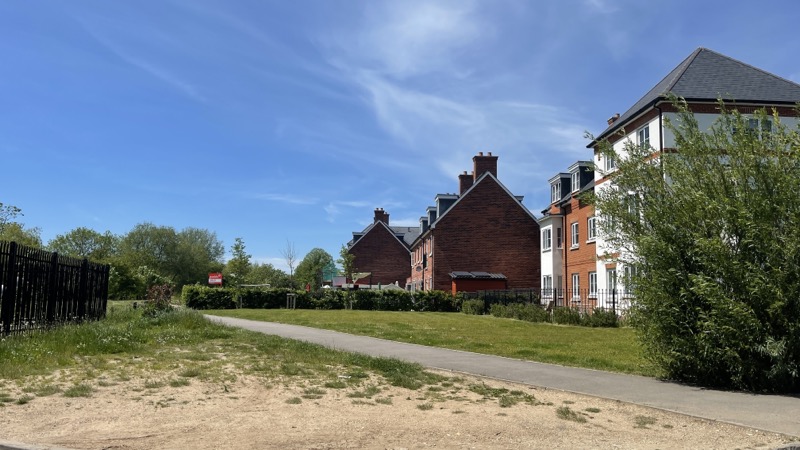 Firefighters attended a property on fire in Ryan Way Wimborne on Monday morning.

The incident was reported around 8.30 and emergency services are still on the scene controlling the situation.

The occupants were out of the property prior to the arrival of fire engines, although one casualty suffered smoke inhalation.

Firefighters from Wimborne, Poole, Redhill Park and Ferndown as well as the Aerial Ladder Platform (ALP) from Westbourne were in attendance.

They were called to reports of flames issuing from the first floor window of a semi detached property.

The fire is now under control and crews are using the ALP to assess the roof space for any fire spread. Firefighters have used six sets of breathing apparatus and three hose reels and three main lines to extinguish the fire.

I’m in Ryan Way, Wimborne at the scene of a large property fire. Crews are currently applying water to a particular area of roof and breaking off loose tiles. @Bournemouthecho pic.twitter.com/vP53FKCnq5