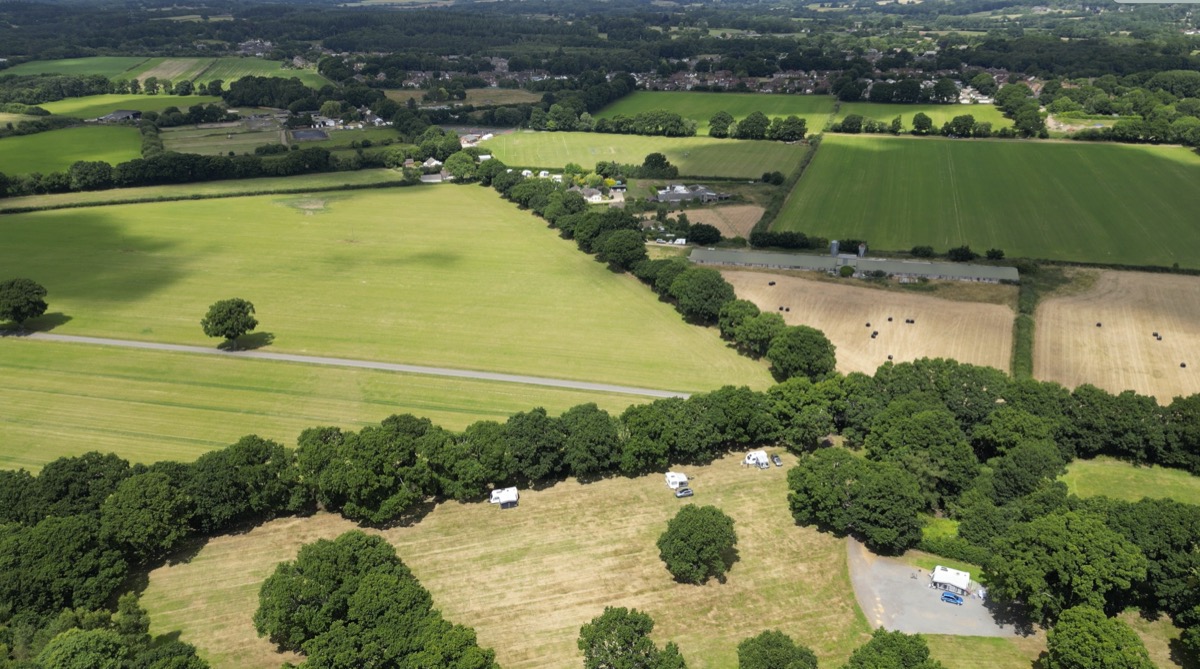 A masterplan to build 1700 new homes on land to the south of Alderholt has been revealed by Dudsbury Homes.

In addition to the houses, a new village centre with shops, cafes, pharmacy, dentist and pub is also proposed.

A new medical centre, care home and improvements to St James’ school to accommodate extra families are also part of the plan. 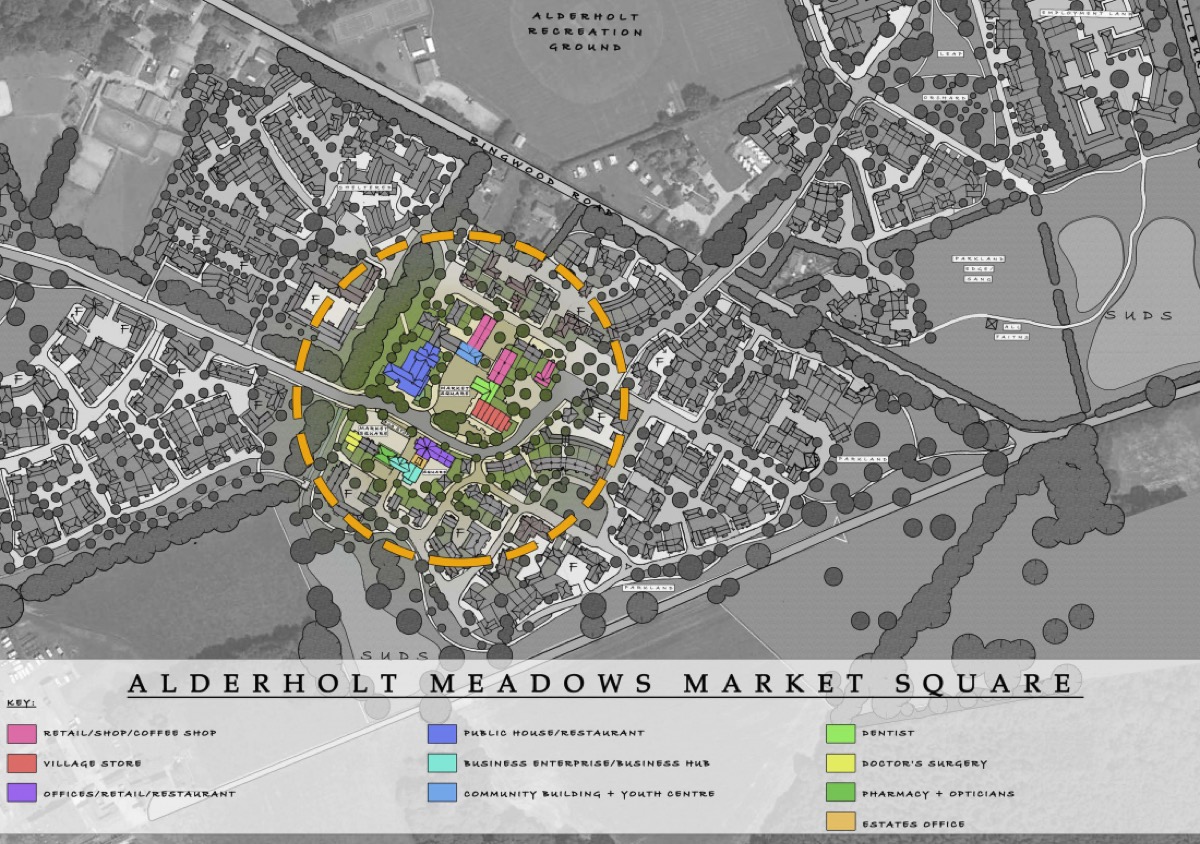 In addition, Dudsbury Homes wants to create a significantly larger recreation ground with enhanced sports facilities including all-weather pitches, a new clubhouse and changing pavilion. A re-routed Ringwood Road would also be offered providing access to the new village centre. 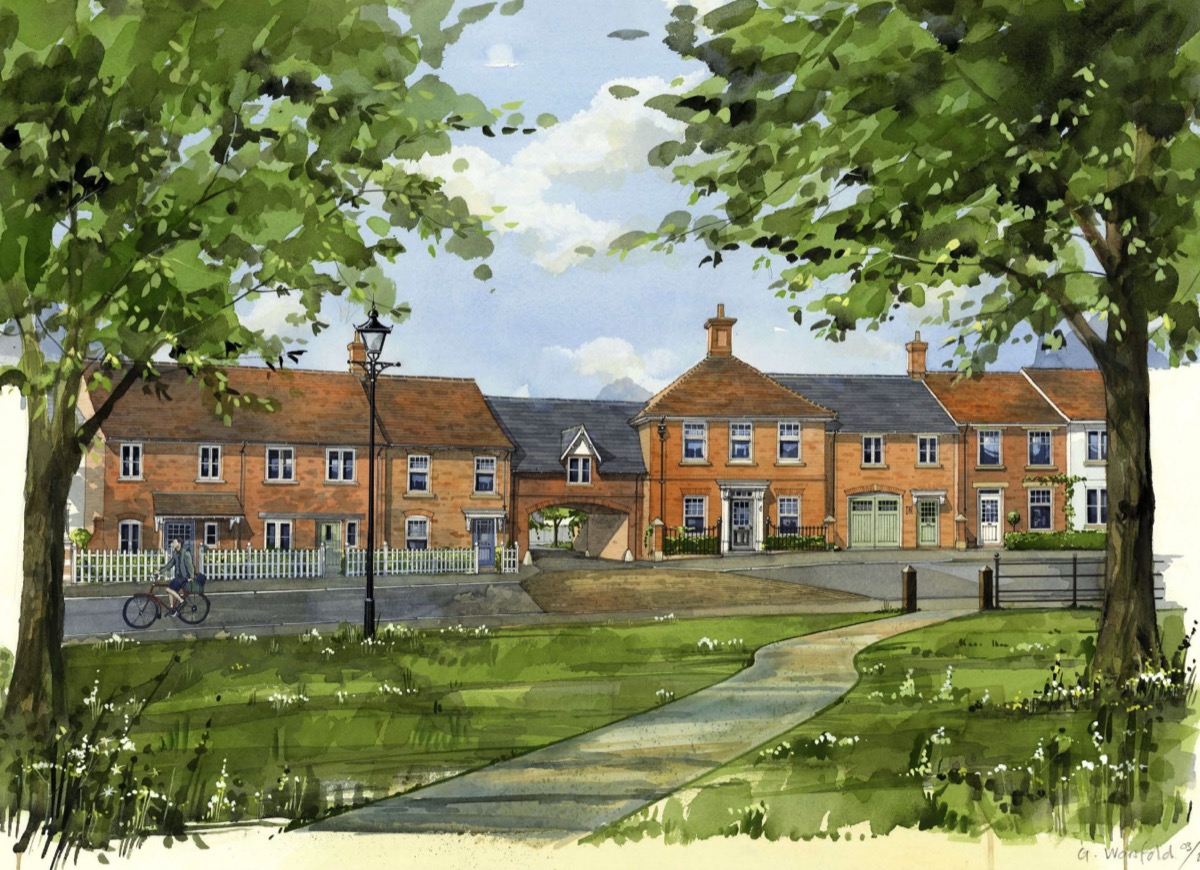 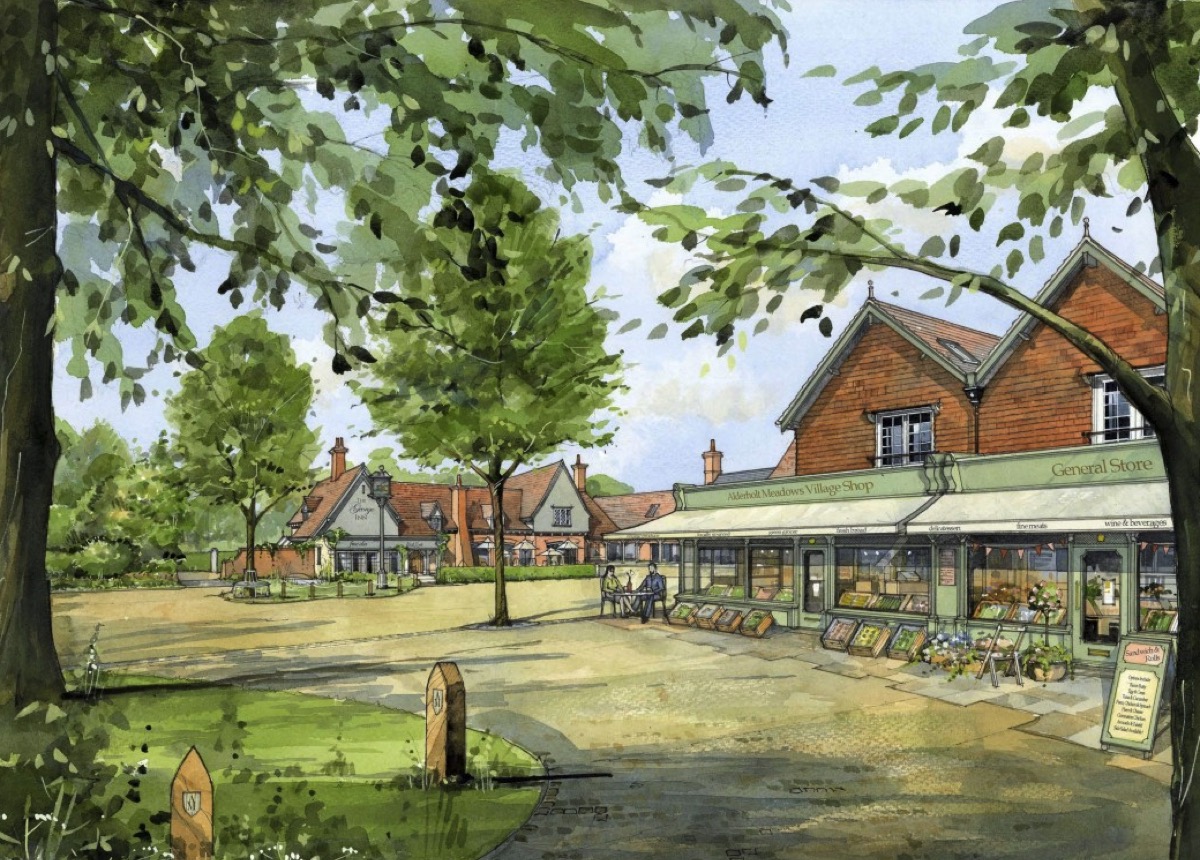 An exhibition was held at the Alderholt Village Hall on Friday 1st July, where an exit poll reported on the Alderholt Facebook Group suggested the majority of local residents are against the plans. You can have your say here.

Out of the 1700 homes, up to 35% will be affordable (in the region of 595) according to the plans. More details are also reported here from a local resident. 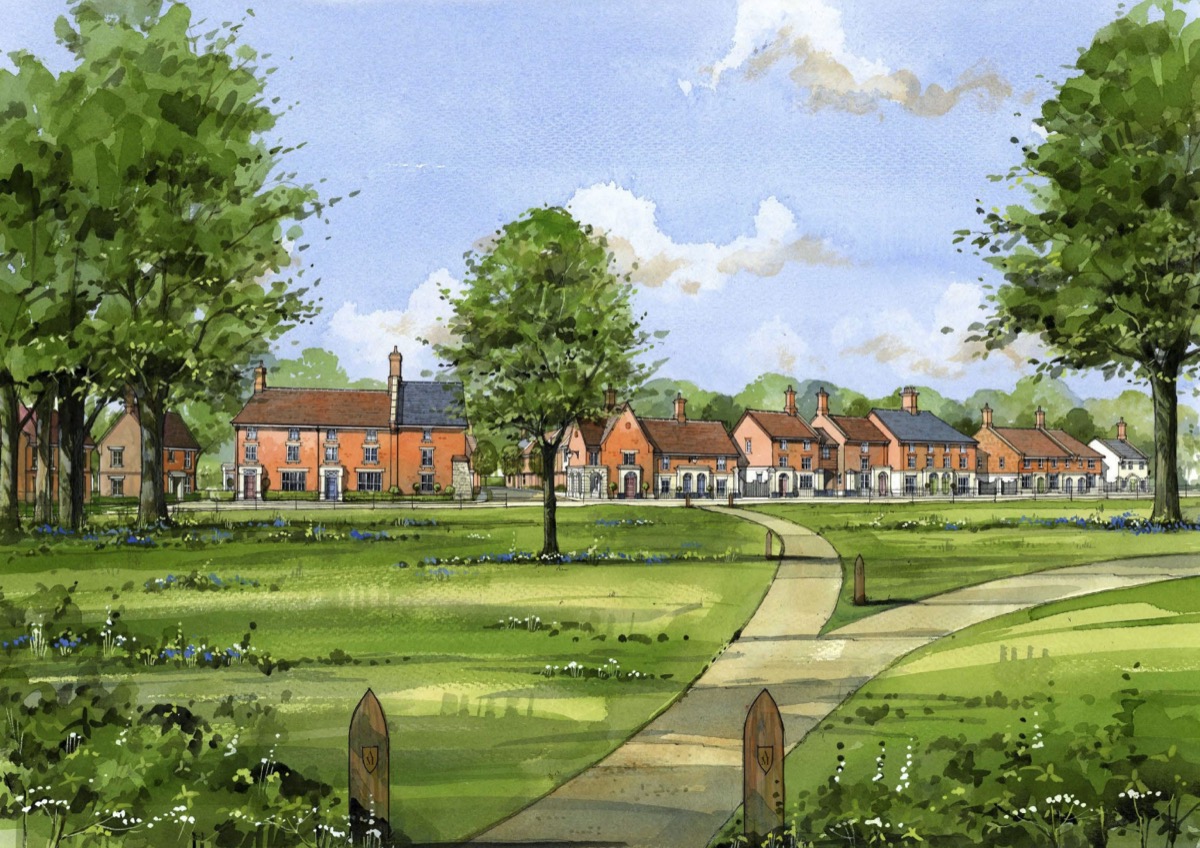 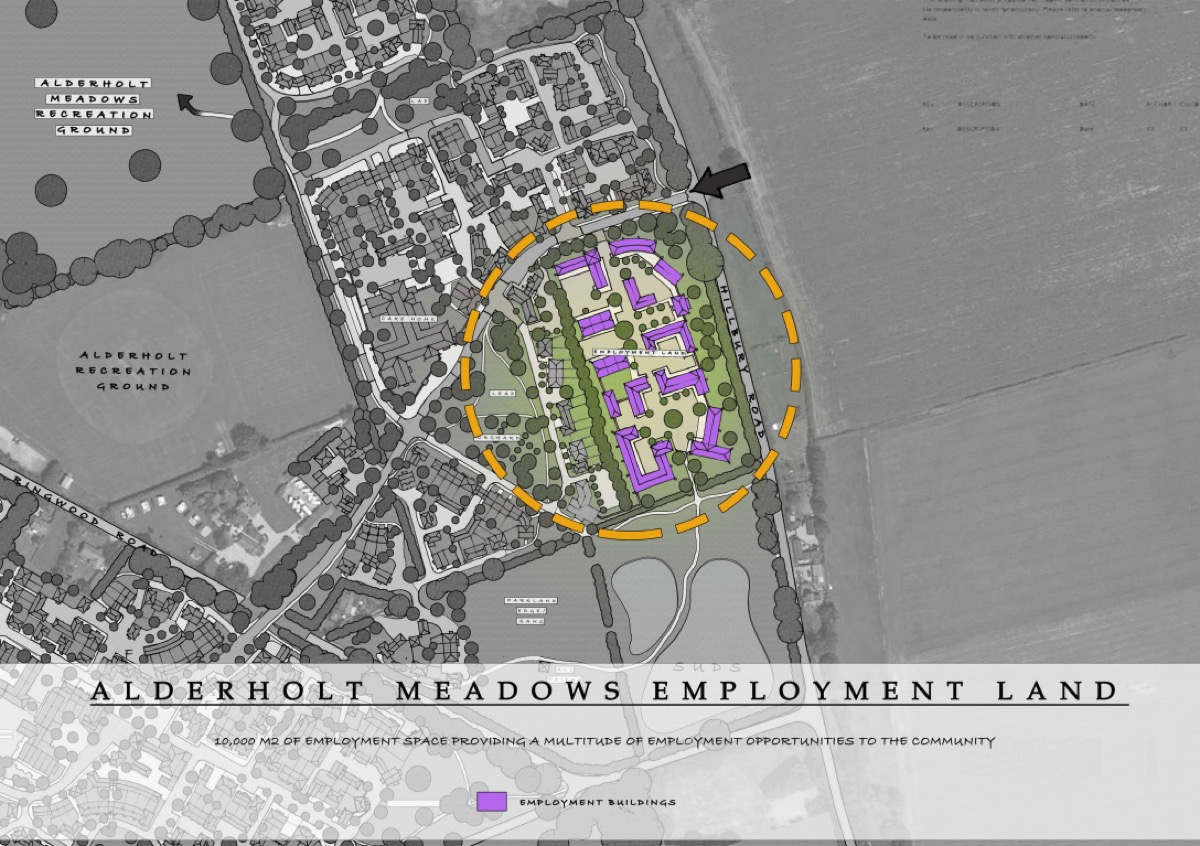 Two quad bikes stolen from a property in Alderholt

Tom Daley to pass north of Verwood in Homecoming Challenge