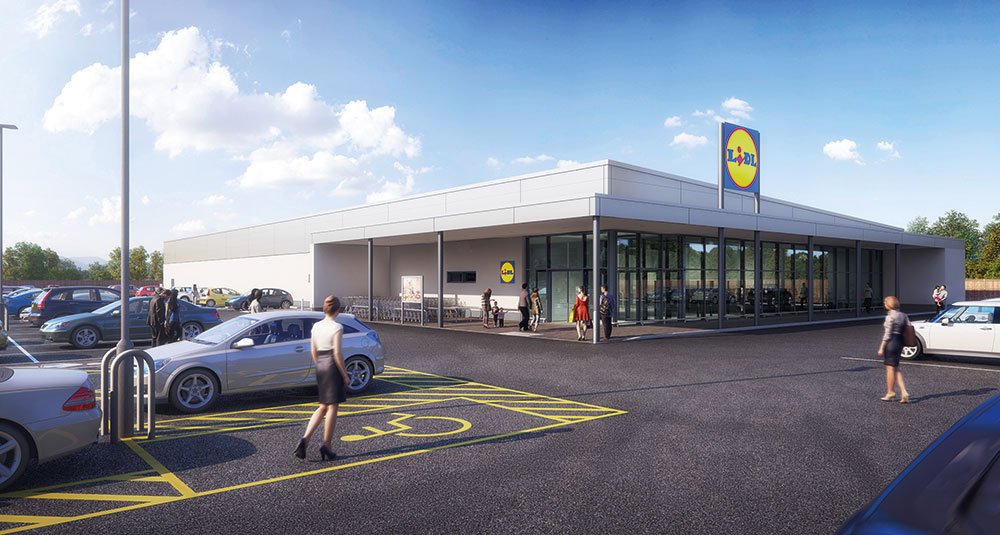 Lidl is asking Verwood residents to write to the Council showing support for its proposed store in the town.

In the email sent to those who previously showed their support for the store at an open day, Lidl management says the planning application for the development on Ringwood Road is likely to be refused by Dorset Council.

So far, over three thousand people have backed the move via a support petition, but last week Verwood Town Council decided to object to the proposal saying the site is the wrong place for a supermarket.

The town council previously gave the thumbs down to the proposal saying it strongly objects to the removal of the 200-year-old oak tree in the site, visual impact detrimental to street scene, and concerns regarding heavy traffic.

Lidl has since revised its plans to keep the tree.

Councilors said they don’t have an objection to Lidl coming to Verwood, but it should be at the right place.

Morrisons – Verwood’s only supermarket – also objected on a number of grounds including zero provision for EV charging despite not having any of its own working Electric Vehicle charging facilities.

If you are in favour of the opening of a Lidl store opposite the Texaco Garage, you can email naomi.shinkins@dorsetcouncil.gov.uk. 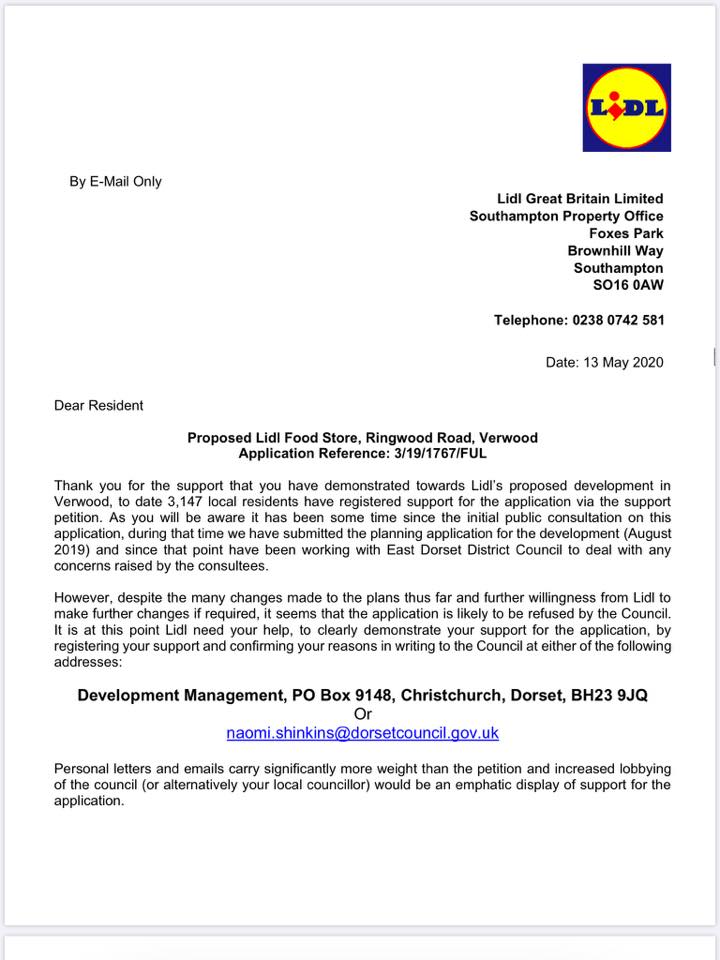 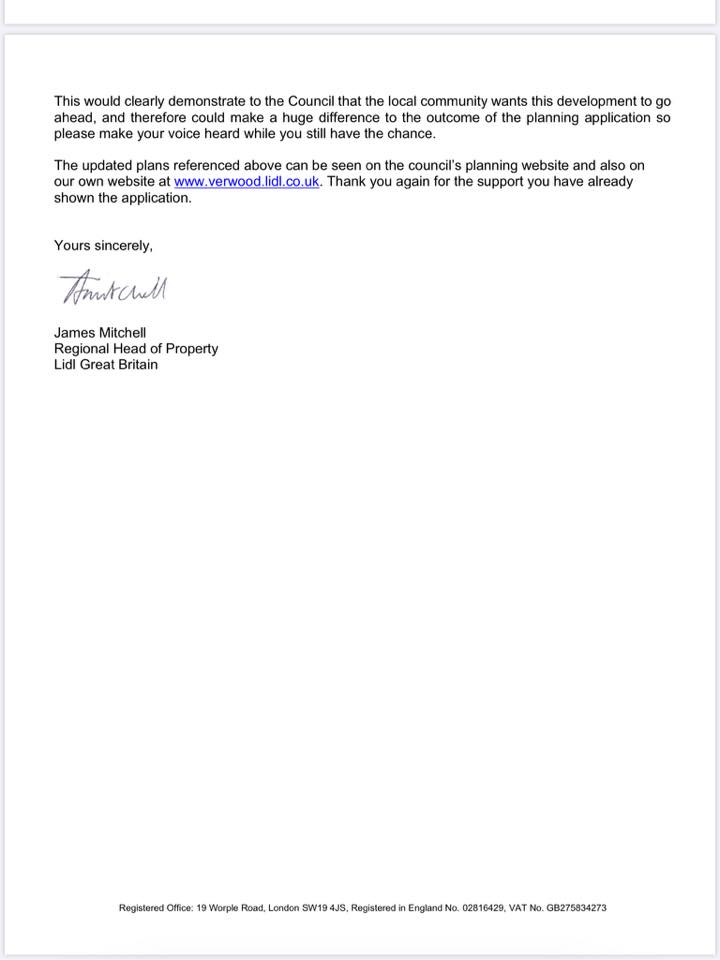 Dog stolen from van in Verwood

Gallery: Photos of Verwood in Lockdown 2

Man due in court after incident in Verwood

Theo McKenzie-Hayton speaks up for autism

Dog stolen from van in Verwood

Gallery: Photos of Verwood in Lockdown 2