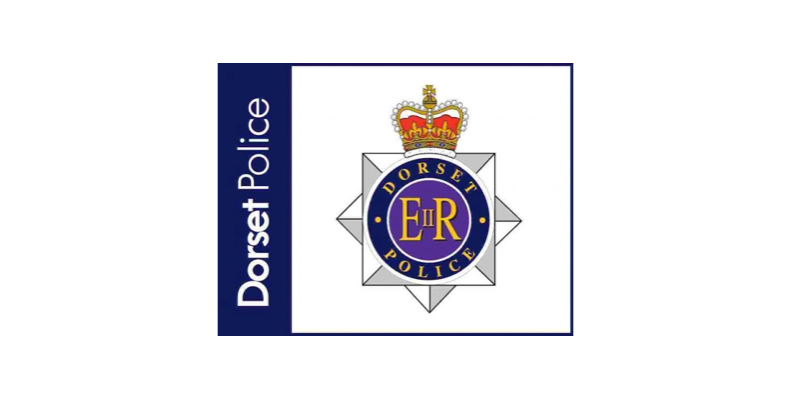 Officers investigating a fail-to-stop road traffic collision involving a car and a cyclist in Three Legged Cross are appealing for any witnesses or anyone with relevant dashcam footage to come forward.

Dorset Police received a report of a collision that occurred at around 4.25am on Friday 16 April 2021 on Ringwood Road.

It was reported that a white transit-style van that was driving toward Ashley Heath collided with a cyclist, causing the male rider to go into a ditch and fall over their handlebars. The vehicle reportedly failed to stop at the scene.

The cyclist, aged in his 40s, suffered a broken bone in his foot and severe bruising to his back as a result of the collision.

Police Constable Matt Cutler, of East Dorset police, said: “We are investigating this collision and I would appeal to any witnesses or anyone with information as to the vehicle involved to please come forward.

“I would also urge anyone who was driving in the area around the time of the incident and has dashcam fitted to their vehicle to please check their footage for anything relevant.”

Anyone with information is asked to contact Dorset Police via email 101@dorset.pnn.police.uk or by calling 101, quoting occurrence number 55210059267.

In case you missed it: Verwood Vista Magazine February 2020